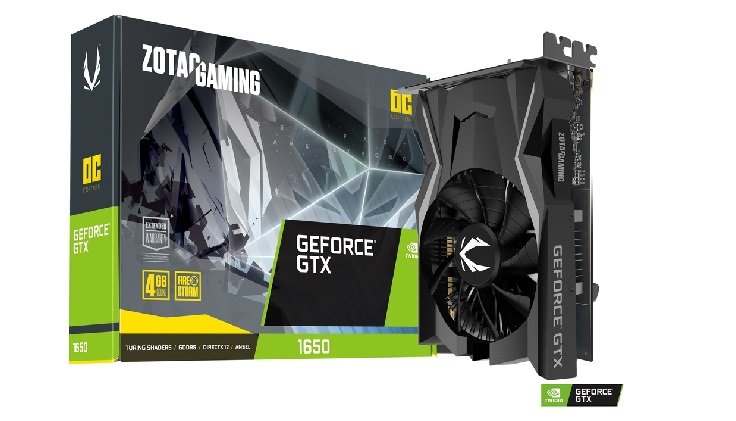 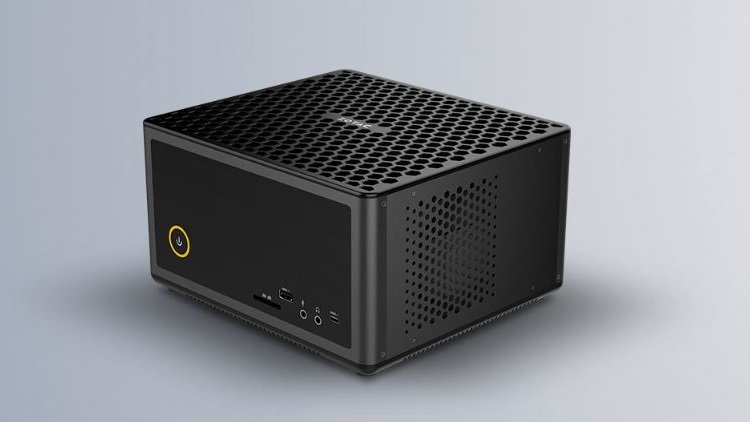 January 29, 2019
The Channel Post Staff
0
0
ZOTAC launched the new generation of MAGNUS E Series Mini PC to give powerful performance for creators and prosumers in a compact and lightweight enclosure. With an 8th Generation Intel processor, a discrete GeForce RTX 2070 graphics card and equipped with premium connectivity,
Read more 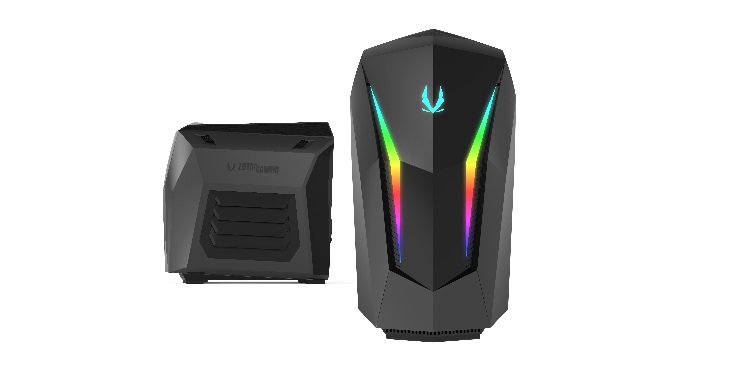 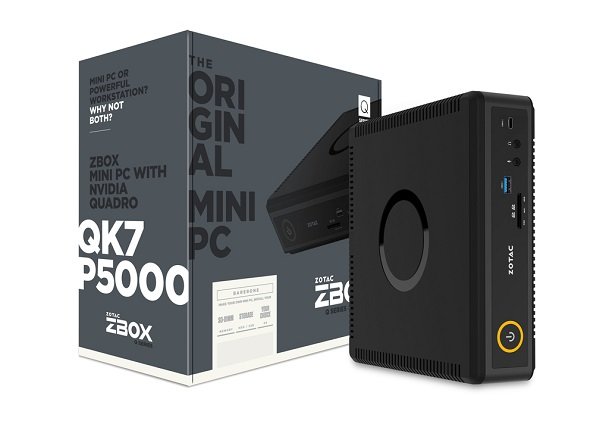 April 9, 2018
The Channel Post Staff
0
0
ZOTAC today introduced the ZBOX Q Series Mini PC featuring the most advanced and powerful NVIDIA Quadro GPU with Pascal architecture ranging from the P1000 to the new VR Ready P5000 and are tested and certified to be fully compatible on all professional applications. All Q Series models come equipped with an Intel Core i5 […]
Read more 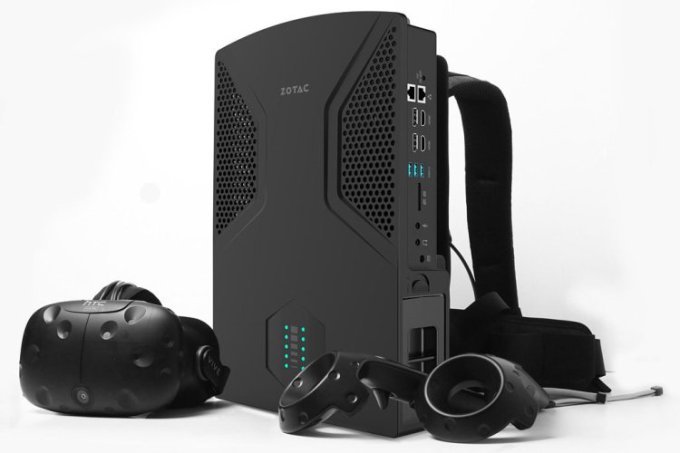 November 29, 2016
howsick
0
0
ZOTAC International has introduced its the ZOTAC VR GO backpack. The VR GO breaks the tradition of keeping the systems at an arm’s length
Read more 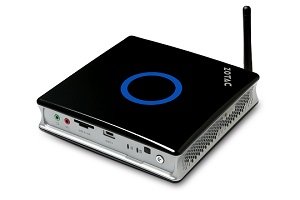 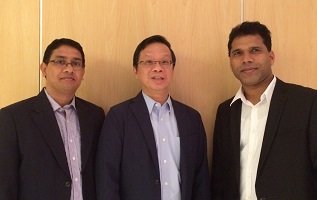 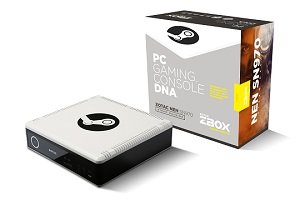 November 8, 2015
howsick
0
0
ZOTAC took another step in the world of gaming with the launch of NEN, a  powerful Steam Machine with minimalism, portability, and an all new design for a new way to game.
Read more 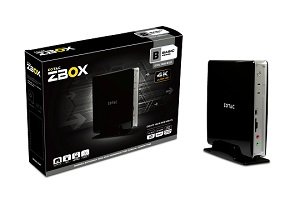 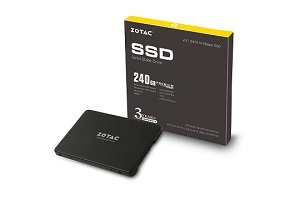 October 18, 2015
howsick
0
0
ZOTAC ramped up its line of storage and added a premium line up of Solid State Drives (SSDs) and they will be available in 240GB and 480GB capacities.
Read more 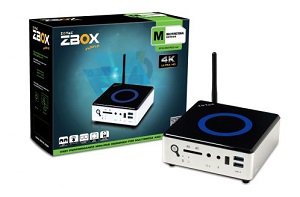 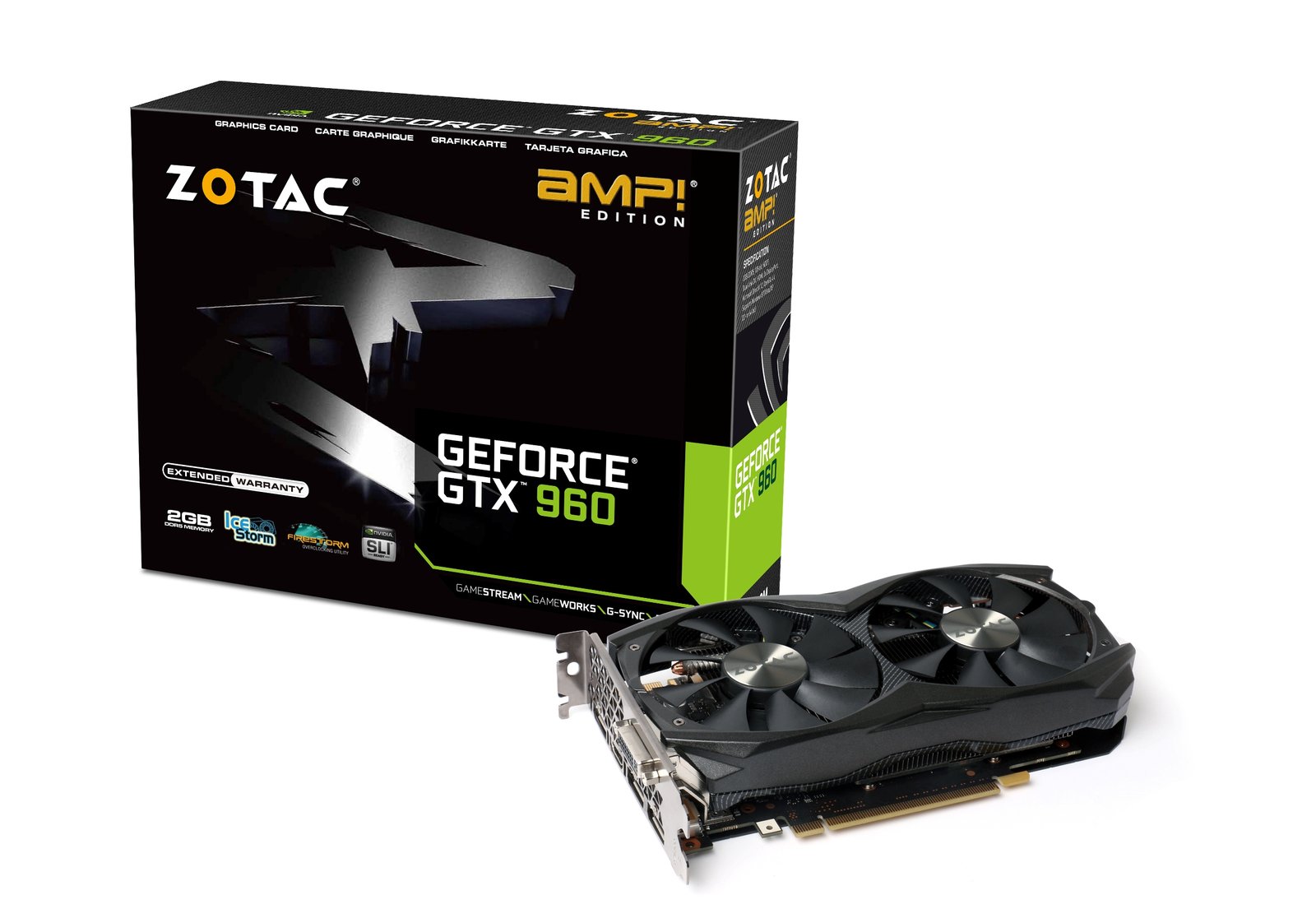