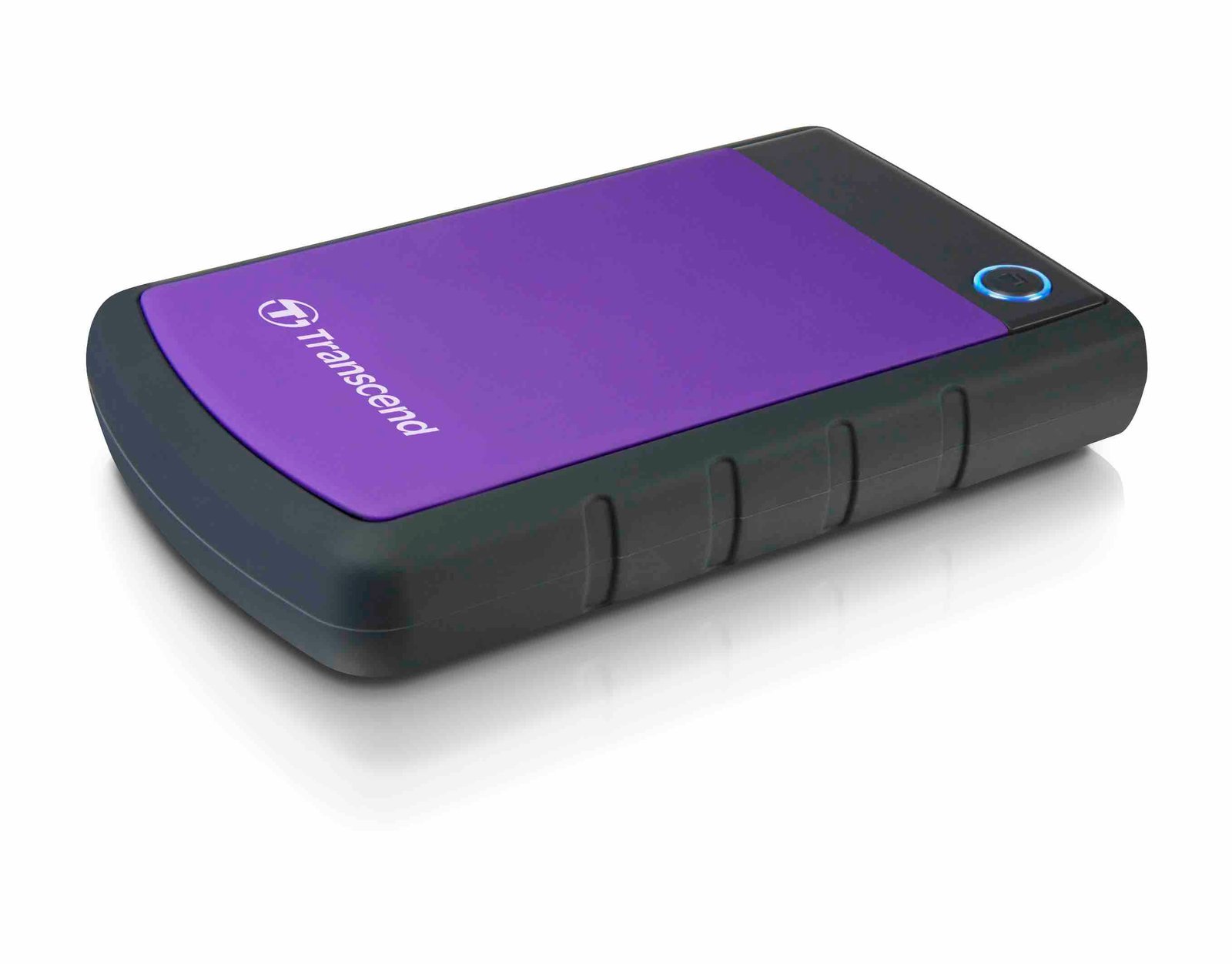 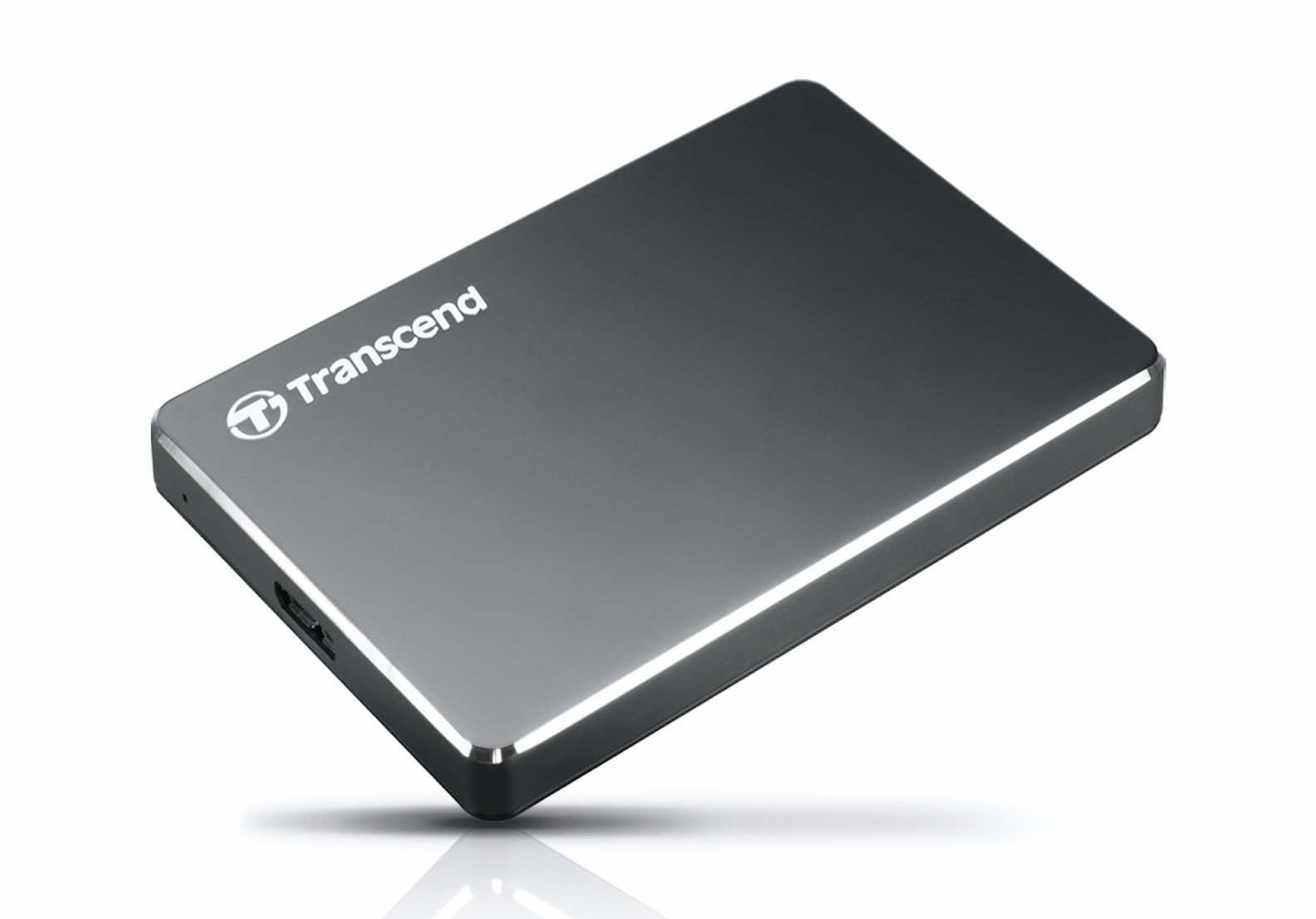 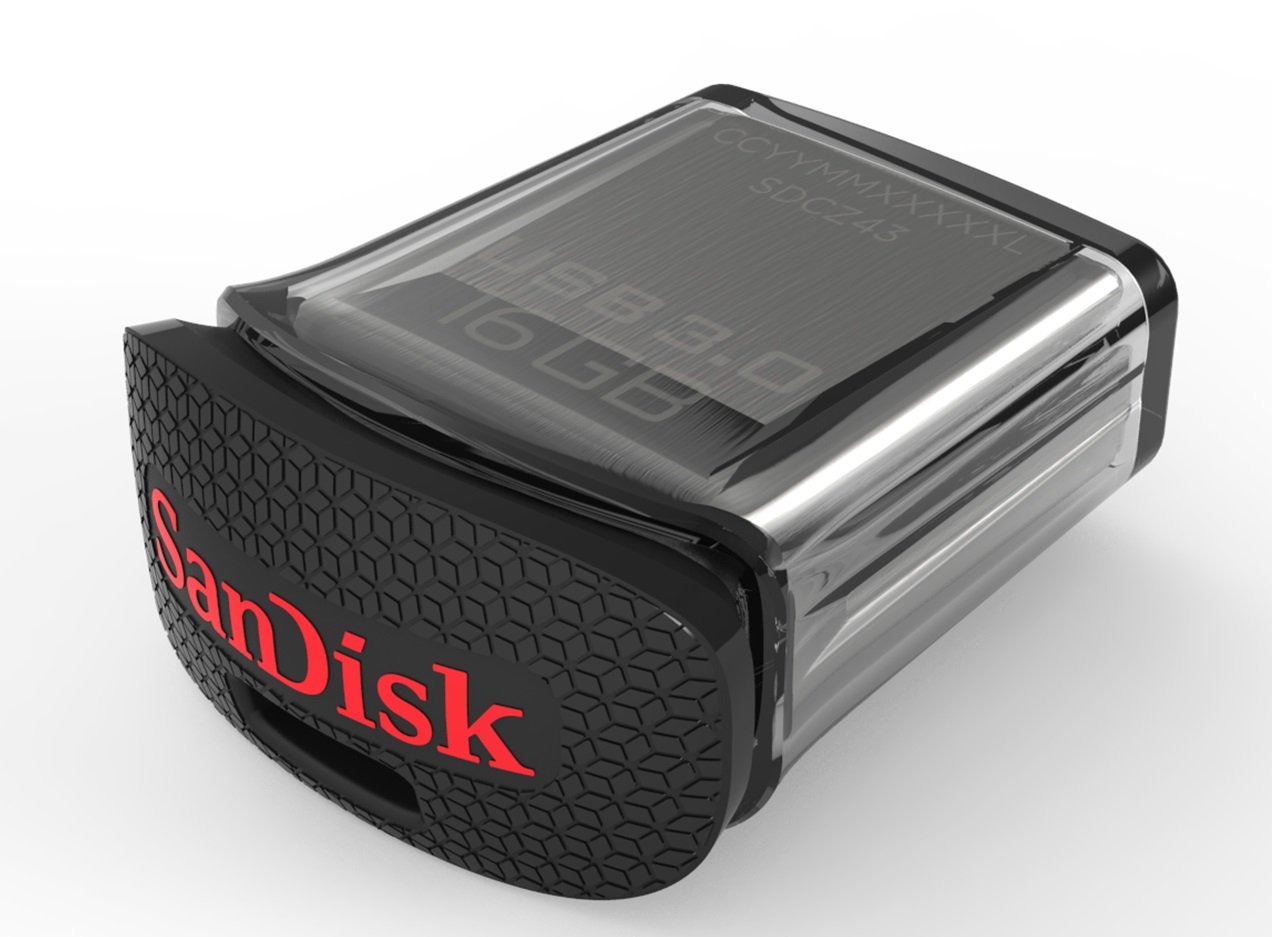 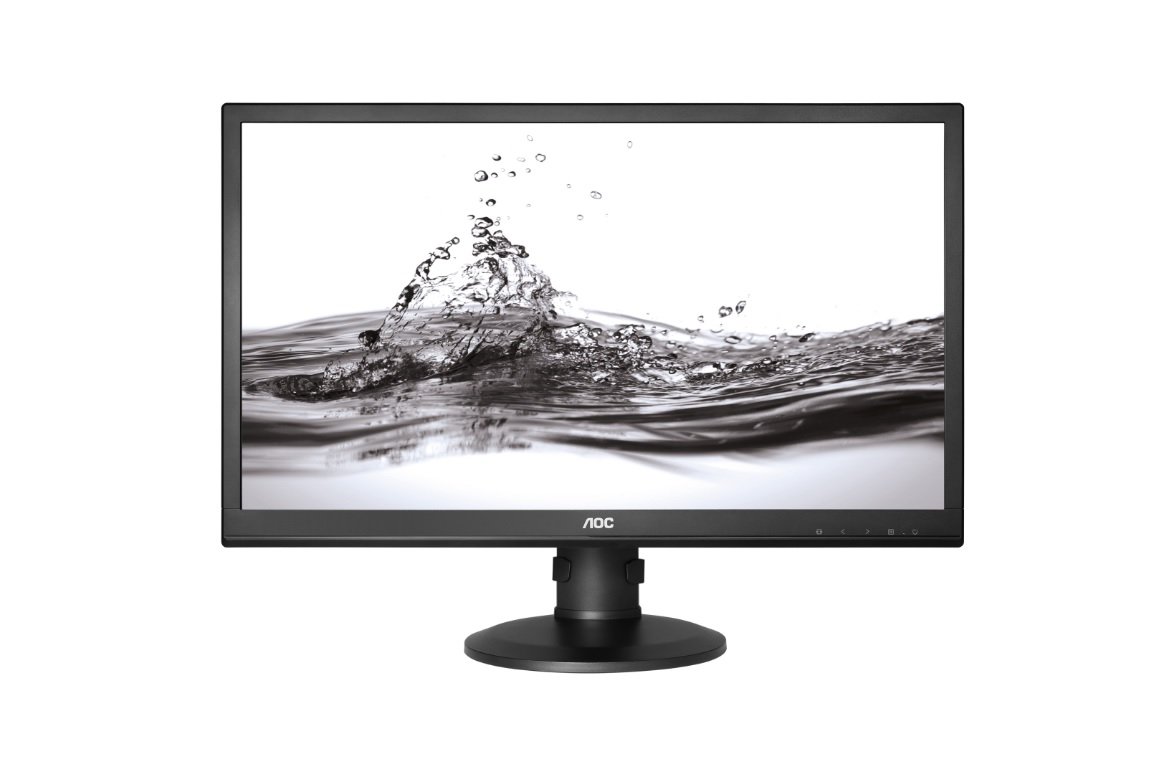 May 27, 2014
howsick
0
0
The trends in the monitor market go to larger screen sizes and higher resolutions.
Read more 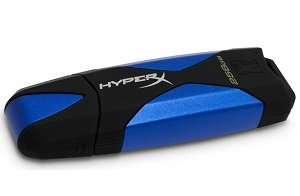 December 10, 2011
The Channel Post Staff
0
0
Kingston announced the launch of the fastest USB Flash drive DataTraveler HyperX 3.0, designed for enthusiasts and gamers and it comes with large capacities of 64GB, 128GB and 256GB. Its high-speed eight-channel architecture provides USB 3.0 data transfer rates of up to 225MB/s read and 135MB/s write, thereby saving time while opening, editing and copying large files and applications between devices. The fast write speeds also allow to work directly on large files or applications directly from the USB 3.0 drive without performance lag.
Read more 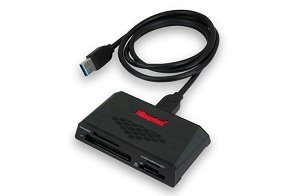 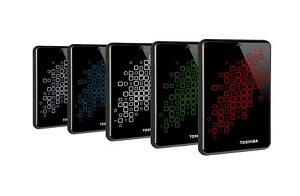 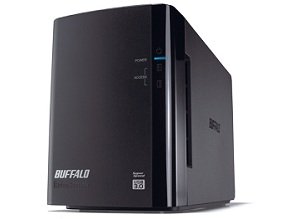