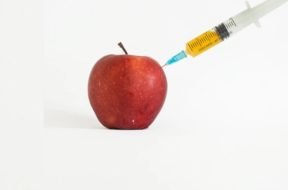 July 21, 2020
Subha Bhargavi
0
0
The notion that macOS is immune to malware is fading as per a report released by SophosLab titled, “New Bundlore Adware Targets MacOS with Updated Safari Extensions.”. The report has identified a bundleware installer targeting the macOS belonging to the Bundlore family. Bundlore accounts for
Read more 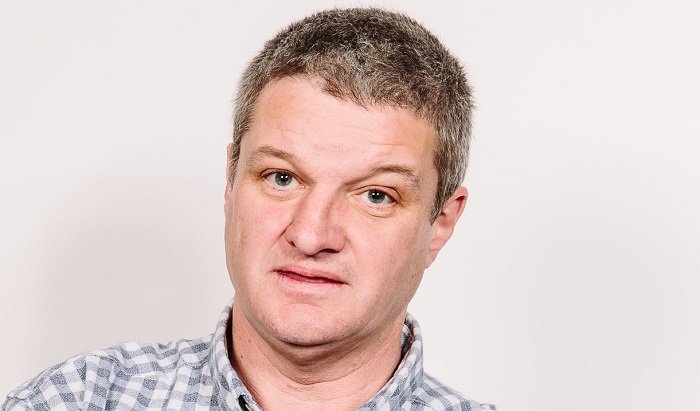 April 1, 2018
Sarah Rizvi
0
0
Paul Ducklin, Senior Technologist, Sophos talks about the malware family that had infiltrated Google Play by presenting itself as a bunch of handy utilities. Sophos reported the offending apps to Google, and they’ve now been pulled from the Play Store, but not before some of them attracted more than 500,000 downloads.
Read more 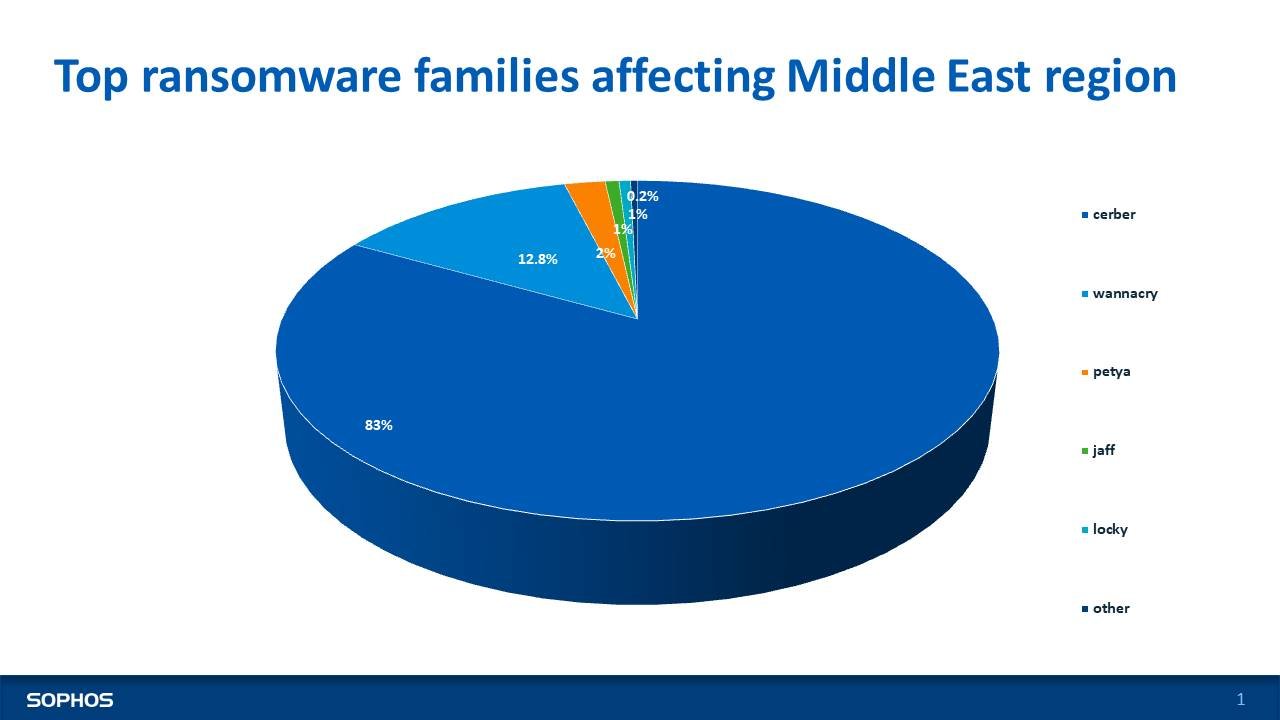 No Platform Immune from Ransomware: SophosLabs 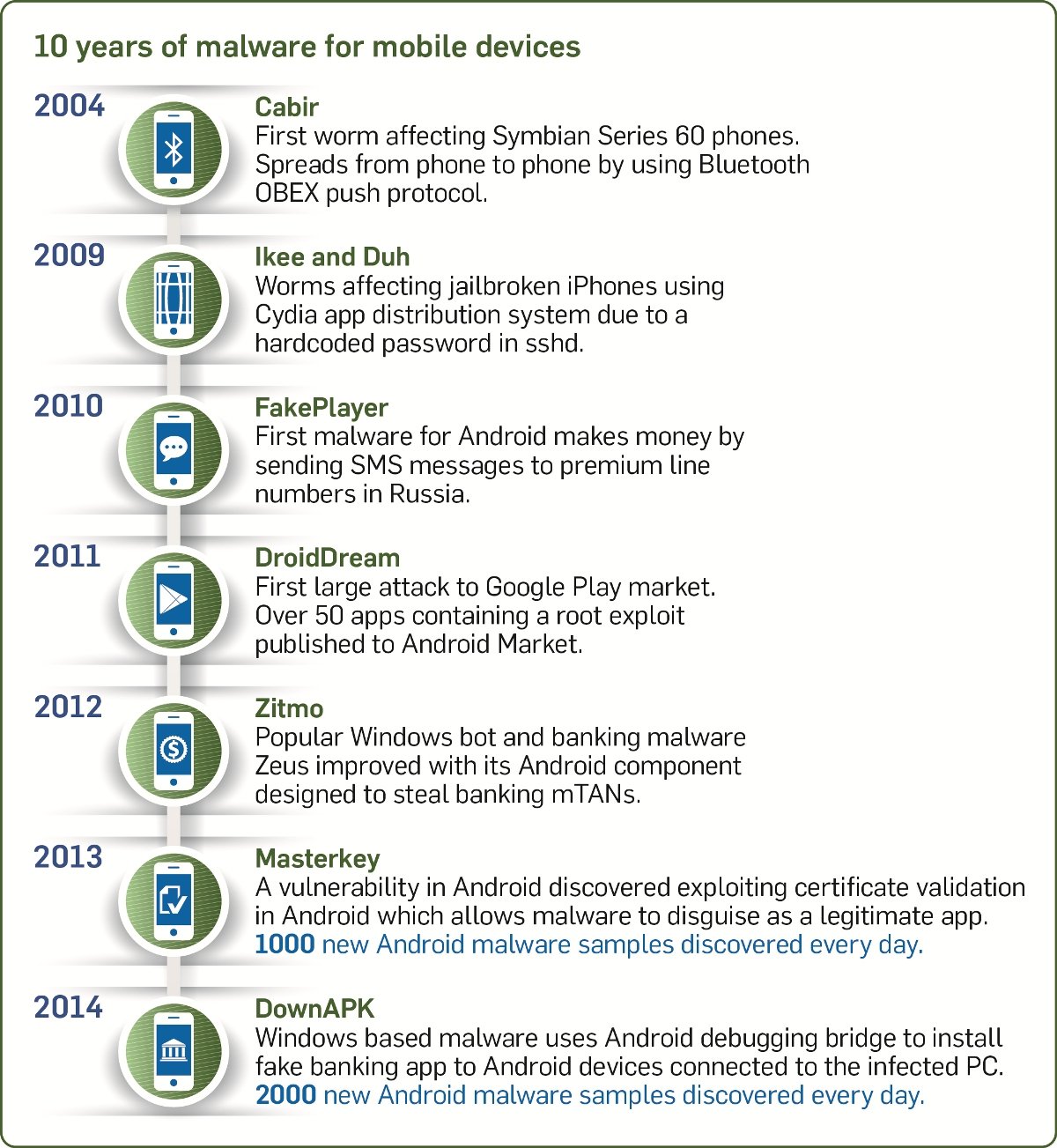 August 2, 2011
The Channel Post Staff
0
0
Sophos published its Mid-Year 2011 Security Threat Report which revealed that fake anti-virus and search engine poisoning have become more commonplace and, since the beginning of 2011, Sophos has identified an average of 150,000 malware samples every day. This equates to a unique malware file being created every half-second, a 60 percent increase since 2010. In addition, around 19,000 malicious website addresses (URLs) are now identified daily, with 80 percent of those URLs being pages on legitimate websites that have been hacked or compromised.
Read more