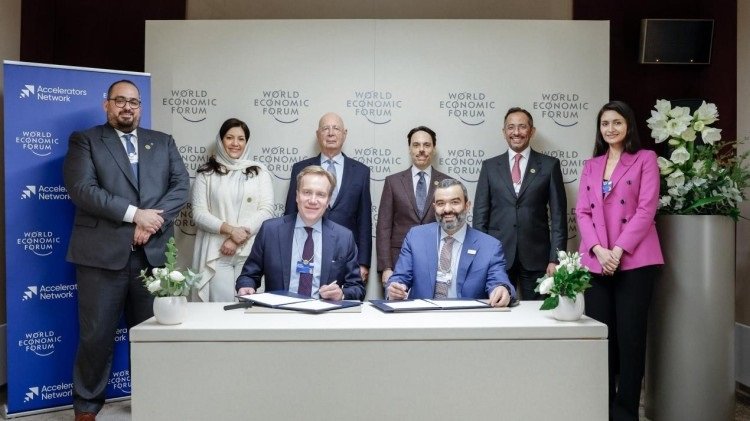 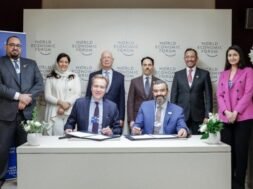 A high-level delegation from Saudi Arabia participated in a multilateral meeting with the World Economic Forum’s (WEF) leadership at WEF’s 2023 Annual Meeting.

Under the LoI, KACST will work alongside WEF to connect experts and knowledge partners from the public and private sector to identify and unlock new promising markets as part of the ongoing work to transform Saudi’s economy.

During the meeting, the delegates highlighted the Kingdom’s role as a Pioneering Partner in the Forum’s Global Collaboration Village, which will leverage the metaverse to serve the global community.

Saudi Arabia intends to build a house in the village opening a door to opportunities, investment, and collaboration between various national stakeholders and international entities. It will be used as a tool for attending events, interacting with people, sharing knowledge and making announcements.

It was highlighted in the meeting that Saudi ARAMCO is the first company to build a house in the Global Collaboration Village.

The meeting also covered investment in green technologies, as well as female and youth empowerment as a vital enabler in effective climate action. The meeting provided updates on the progress of projects launched at WEF’s 2022 Annual Meeting.

In addition, delegates addressed the future of the mining industry in Saudi Arabia and its untapped opportunities, especially considering the increasing demand for minerals and the importance of leveraging the Fourth Industrial Revolution and green technologies.