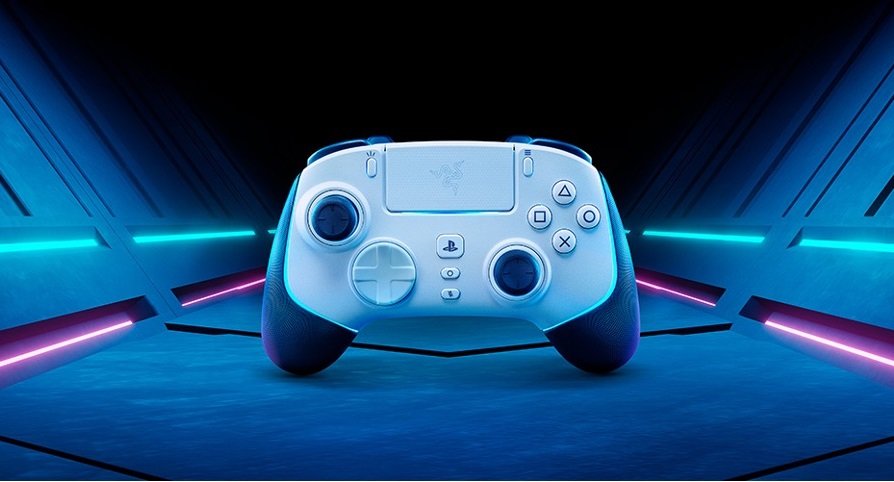 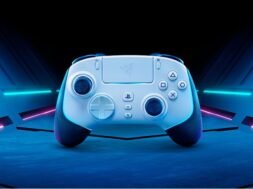 “The Razer Wolverine V2 Pro brings a whole new level of speed and consistency to competitive gaming,” said Richard Hashim, Head of Mobile & Console Division, “It offers everything passionate console and PC gamers need to be on top of their game.” Complete Control
The Razer Wolverine V2 Pro is designed for optimal speed and control. The next-gen wireless pro controller is geared with Razer Mecha-Tactile Action Buttons with only 0.65mm actuation distance, 30% less than that of the average membrane controller, for quicker button presses and improved tactility to feel every input.

For articulate and precise control in fighting games, the 8-Way Microswitch D-Pad enables gamers to feel and hear every single directional press of the microswitches and allows for accurate and intentional moves when doing intricate combos.

Upgraded with Razer HyperTrigger technology, the Wolverine V2 Pro back triggers are perfectly geared for racing and FPS enthusiasts. With HyperTrigger, gamers can switch from measured full-range pulls for acceleration in racing games to lightning-quick clicks for quickfire execution that feel like the actuation in Razer’s acclaimed gaming mice. 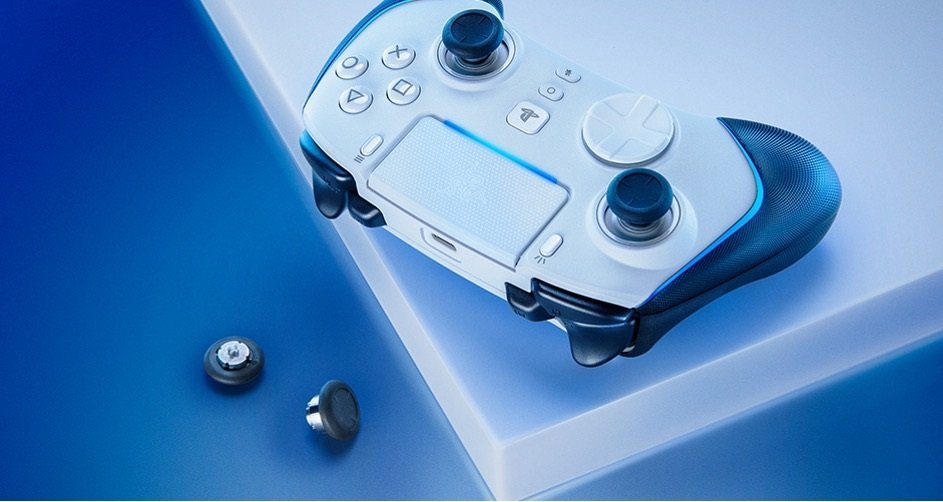 Complete Customizability
With 6 Remappable Buttons and Interchangeable thumbsticks, the Razer Wolverine V2 Pro also offers many customized layouts to suit every playstyle: Gamers can map its 4 extra triggers and 2 custom bumpers to their preferred commands, and further tailor the controller with 2 additional thumbstick caps for either more speed or precision.

For the extra pinch of personalization, the controller is powered by Razer Chroma RGB, offering over 16.8 million colors and a suite of effects via the Razer Controller app for iOS and Android.