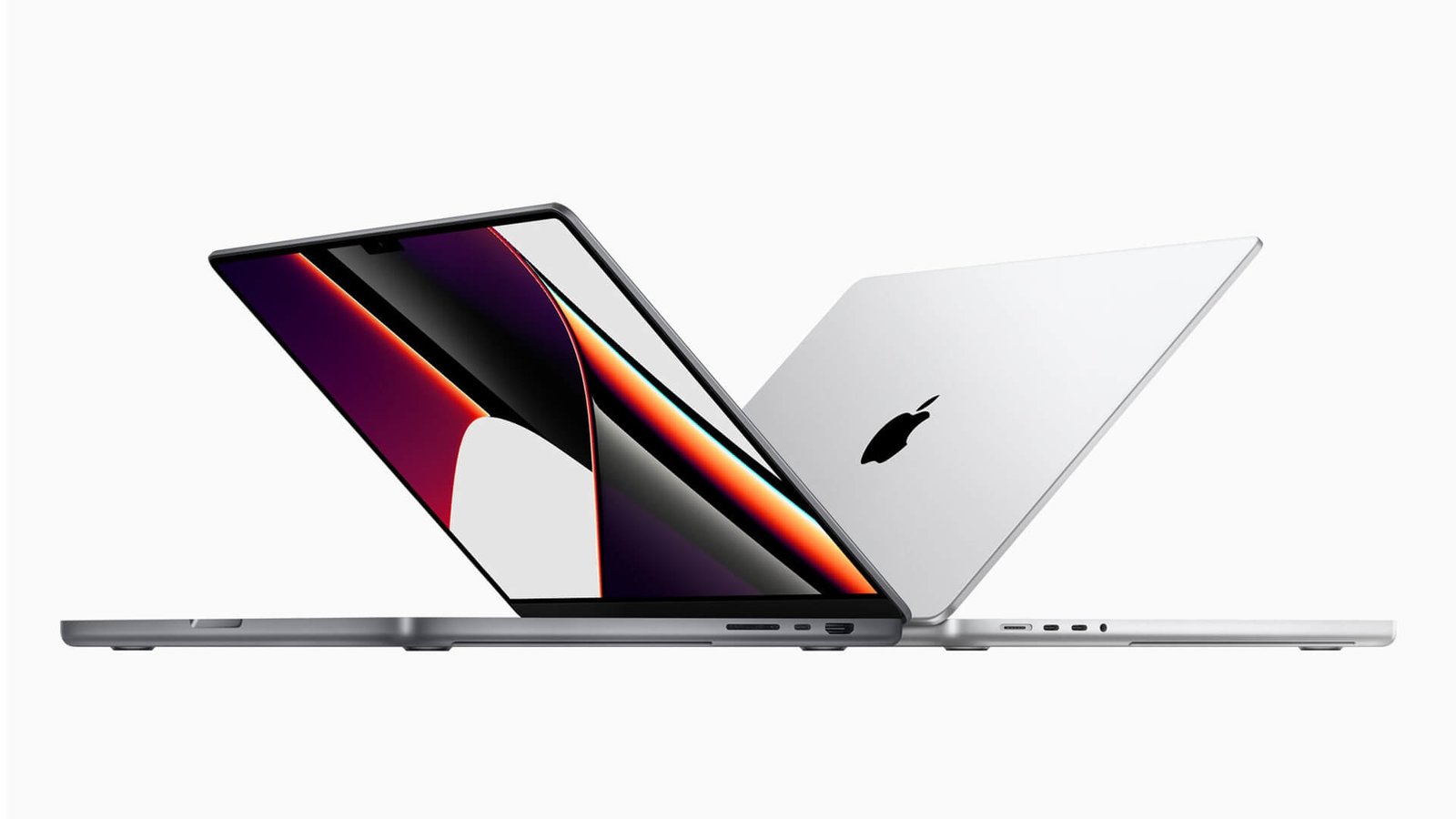 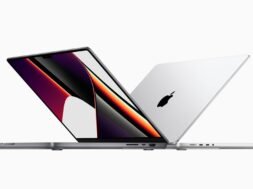 The new processors called M1 Pro and M1 Max offer improved performance over the previous generation chips. The 10-core chips feature 8 high-performance cores and two power-efficient cores. However, the difference between both the processors is the integrated GPU performance. The M1 Max has 32 GPU cores and the M1 Pro with 16 GPU cores. Both the chips make use of unified memory. While the M1 Max features 64GB with double the memory bandwidth. the M1 Pro only has 32GB unified memory.

The new MacBook Pro also comes with an all-new design and a 16.2-inch Liquid Retina XDR display which features a massive 1600 nits of brightness. The chassis is made out of aluminum and weighs approximately 2.14kg and the device is 16.8mm thick. Apple also got rid of the Touch Bar and replaced it with physical keys. One of the most striking changes is the inclusion of a notch that houses a 1080p FaceTime HD camera. The sensor features a 4-element lens with f2.0 as its aperture. The new MacBook Pro also comes with a 14-inch ProMotion Mini LED display option too with support for a 120Hz refresh rate. Apple also brings back the HDMI ports and an SD card reader too along with the inclusion of the MagSafe 3 connector. You can charge via the Thunderbolt port and also MagSafe 3 port. Apple also mentioned that the new MacBook Pro models also feature an improved cooling system that can take up to 50 percent more air. And then there is the new six-speaker sound system with support for Spatial Audio that enhances the audio experiences.