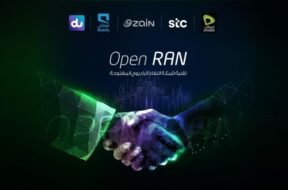 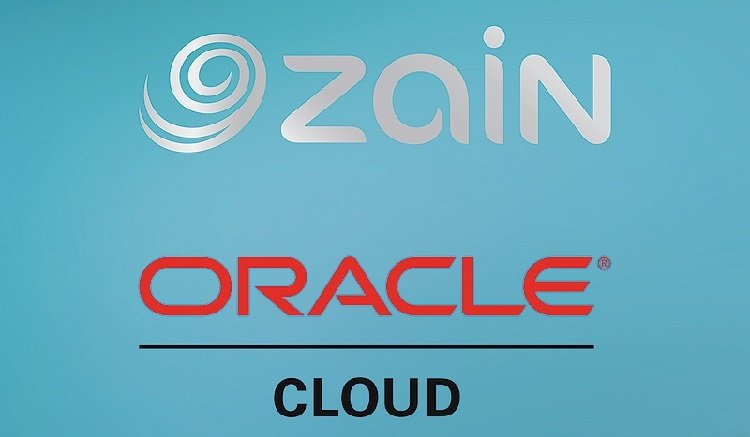 September 9, 2019
The Channel Post Staff
0
0
Region’s leading mobile telecom operator announced that it will offer dedicated and private access to Oracle Cloud through Oracle Cloud Infrastructure FastConnect, becoming one of the first mobile operator in the region to receive this accreditation.
Read more 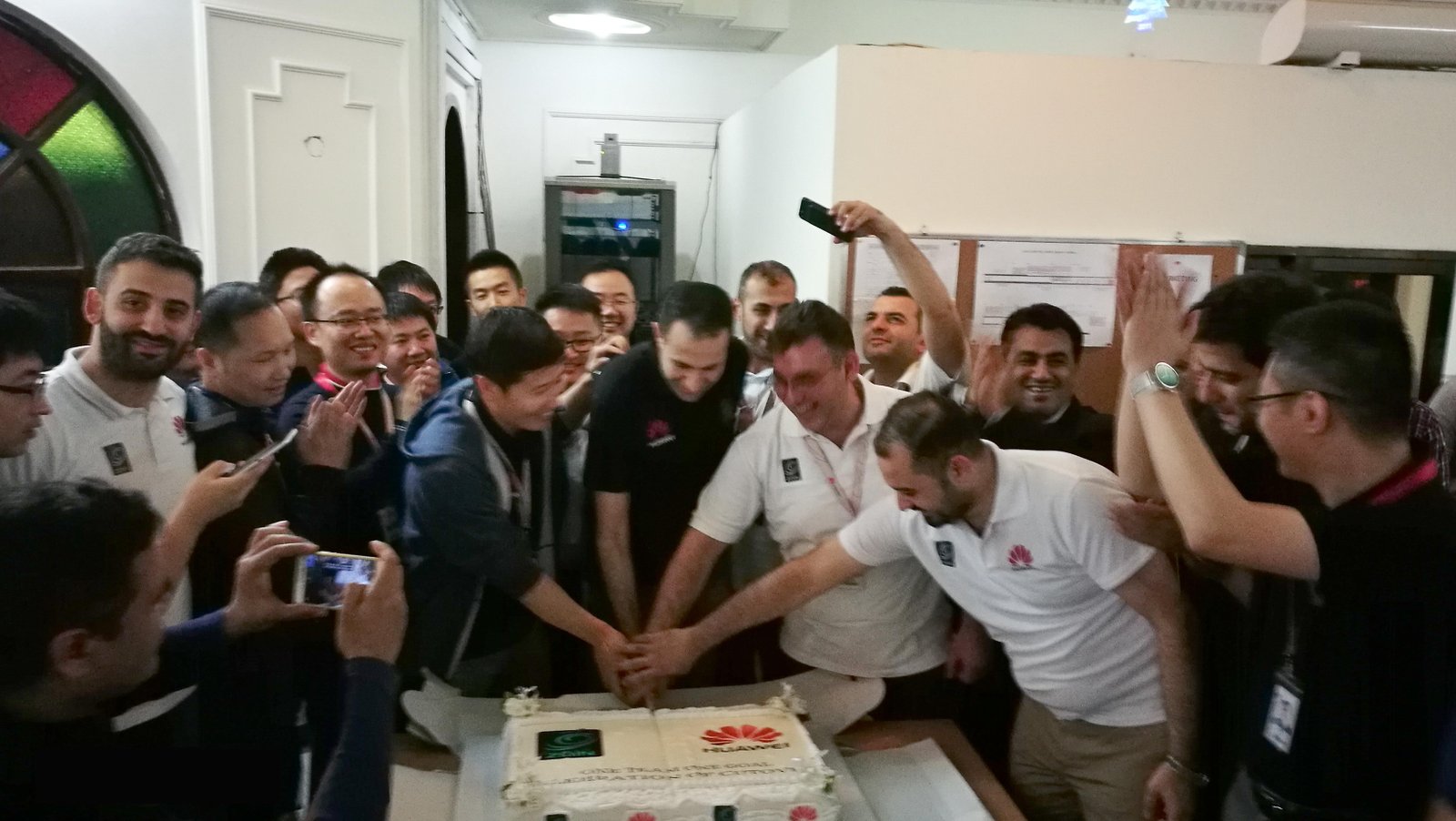 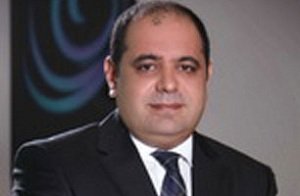