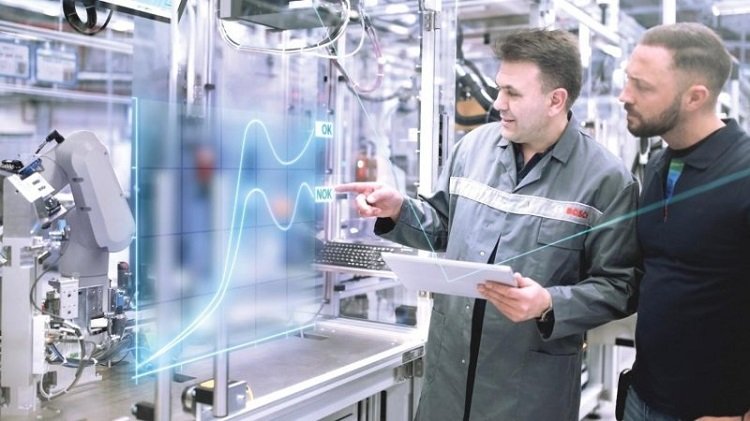 June 22, 2011
The Channel Post Staff
0
0
At the International Supercomputing Conference (ISC), Kirk Skaugen, Intel Corporation vice president and general manager of the Data Centre Group, outlined the company’s vision to achieve ExaFLOP/sperformance by the end of this decade. An ExaFLOP/s is quintillion computer operations persecond, hundreds times more than today’s fastest supercomputers. Reaching exascale levels of performance in the future will not only require the combinedefforts of industry and governments, but also approaches being pioneered by the Intel Many Integrated Core (Intel MIC) architecture, according to Skaugen.
Read more