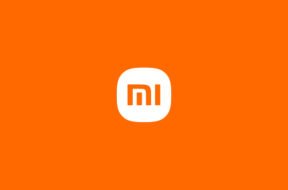 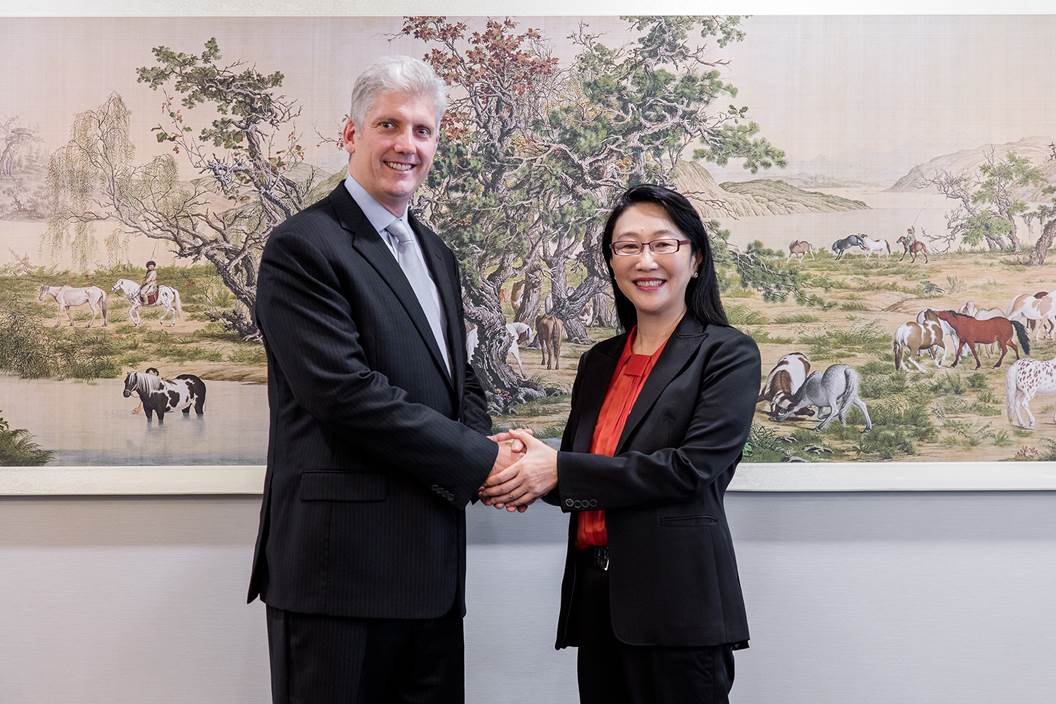 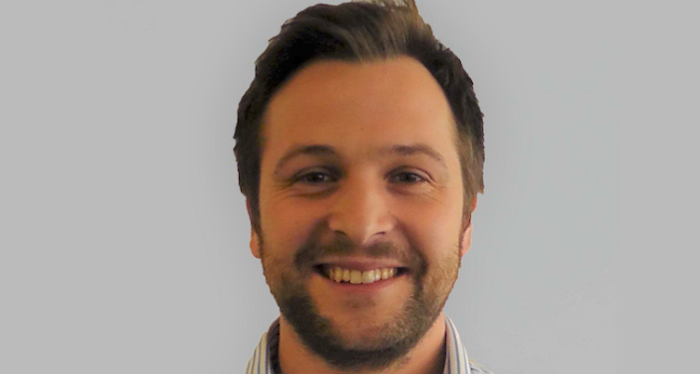 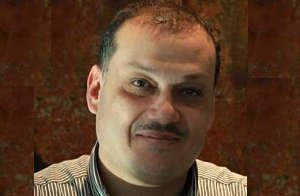 June 19, 2011
The Channel Post Staff
0
0
The Global Software Piracy Study conducted by the Business Software Alliance (BSA), the world advocate for the software industry, in partnership with International Data Corporation (IDC), covered 116 countries, and revealed that commercial losses caused by software piracy in the Kingdom increased from $304 million in 2009 to $414 million in 2010. The study underscored the reality of software piracy in KSA during a time when many emerging markets are making concerted efforts to tackle software piracy. The study found that software piracy in developing nations was 2.5 times higher than in developed markets, and the total worldwide commercial value of pirated software in 2010 was US$59 billion, nearly double when the first study was conducted in 2003.
Read more