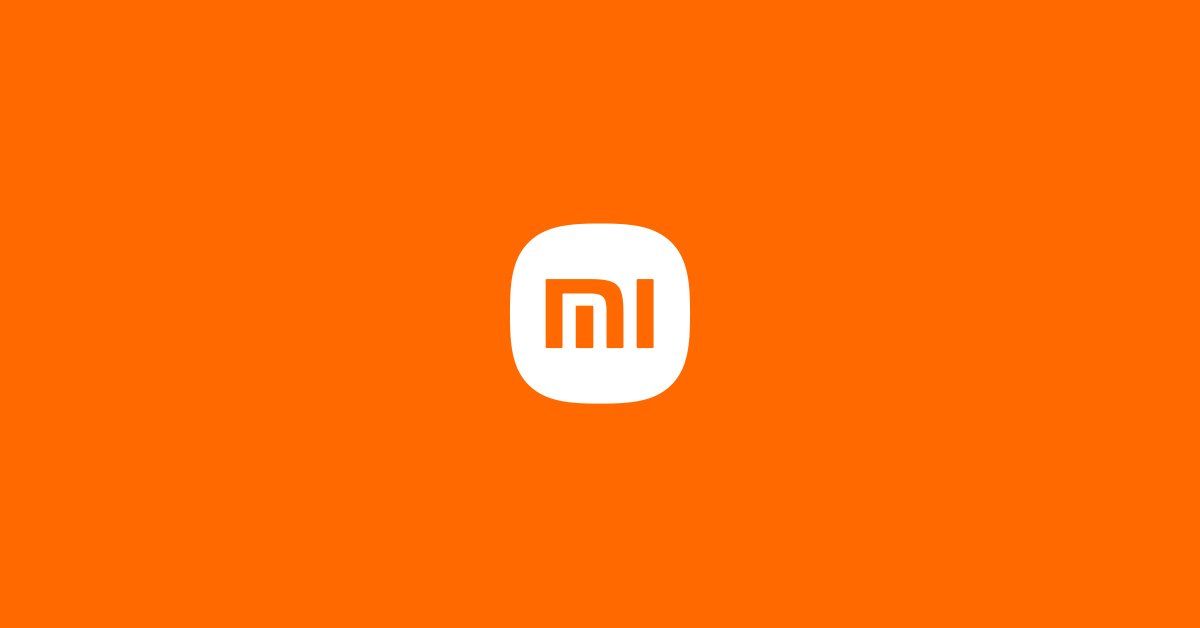 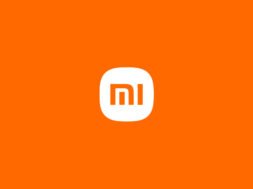 Wang Xiang, Partner and President of Xiaomi Corporation, introduced the Group’s IP value proposition for the first time. He stated Xiaomi is dedicated to providing users with best-in-class technological innovation, respecting IP rights and offering diversified solutions to settle IP disputes. The Company is seeking to achieve a win-win, long-term and sustainable IP partnership and ultimately promote technology inclusion for the benefit of a wider community.

The white paper shows the diverse and complex IP environment facing Chinese enterprises with global ambitions. By actively responding to lawsuits, signaling an openness to cooperation and striving to pursue a multilateral win-win strategy, Xiaomi has managed to expand its global footprint. Over the years, Xiaomi has been applying IP extensively to drive business and technological development.

In response to consumer demand, Xiaomi seeks to join hands with global business partners to promote technology inclusion with IP rights in order to empower the wider community and let everyone in the world enjoy a better life through innovative technology.

After 12 years of development and driven by its “Smartphone × AIoT” core strategy, Xiaomi has expanded its footprint in more than 100 markets around the world. The Company’s businesses span across smartphones, smart TVs, smart large home appliances, wearables and internet services. Its research and development efforts were demonstrated in areas including smartphone operating system, imaging, charging, smart TV operating system, AI, etc.

Taking MIUI as an example, strong patent protection supports continuous innovation of the MIUI system. As of September 30, 2022, Xiaomi has more than 7,700 patents worldwide in terms of MIUI operating system and software functions. The Group also has more than 700 patents in smartphone charging technology, including but not limited to the underlying circuit architecture, safety management and transmission optimization.

Patent protection promotes the innovation inherent in Xiaomi smartphone’s imaging technology. As of September 30, 2022, Xiaomi has more than 1,000 patents for imaging technology worldwide. Apart from elevating Xiaomi’s smartphone user experience, the Company also strived to expand its 5G patent portfolio. By the end of September 2021, Xiaomi ranked 13th in 5G self-declared patent families. As at the end of September 2022, Xiaomi has led and participated in the formulation of more than 260 national, industrial and group standards and its technical capabilities have been recognized by the industry.

Xiaomi’s IP system has led to the development of a wide range of usage scenarios in its smart living ecosystem. After years of development, the Group held more than 1,200 AI-related patents globally. Xiaomi’s AI call noise reduction technology has been applied in more than 60 products, driving the company’s business growth.

In 2013, Xiaomi’s IP system was in its infancy focusing on protecting its self-developed technology and patenting its hardware and MIUI operating system. While focusing on Mainland China, the Group made its foray into overseas markets such as Europe. As the Group’s smartphone business experienced rapid development, it had caught patentees’ awareness around the world.

During 2014 to 2019, Xiaomi accelerated its development in overseas markets. Xiaomi took India and Southeast Asia markets as a starting point and stepped into European and Latin American markets gradually. Xiaomi’s IP rights grew rapidly during the period with more than 2,000 global patent applications. From 2015 and onwards, the average annual global patent applications were approximately 6,000.

Regarding non-practicing entity allegations, BlueSpike, a non-practicing entity, accused Xiaomi of infringing its patent rights on multiple smartphone models in 2013. The lawsuit ended with BlueSpike’s withdrawal of the lawsuit, reflecting how Xiaomi’s intellectual property rights protect its business development efforts. Xiaomi has also secured legal judgments against Sisvel, IPCom and others, contributing to the establishment of the FRAND (“Fair, Reasonable and Non-Discriminatory”) principle in the global IP field.

Through different means such as acquisition, cross-licensing and patent transfer, Xiaomi has accumulated significant patent achievements. In 2016, Xiaomi and Microsoft expanded their global partnership. Xiaomi has made outstanding progress in IP globalization since 2020 and accumulated substantial achievements in intellectual property. As at the end of September 2022, Xiaomi has obtained more than 29,000 patents worldwide, covering more than 60 countries and regions.