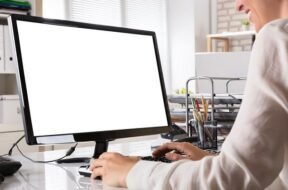 February 25, 2021
The Channel Post Staff
0
0
The market for personal computing devices (PCD) in the Middle East Africa region recorded strong growth in the final quarter of 2020, according to IDC. The PCD market is made up of desktops, notebooks, workstations, and tablets.
Read more 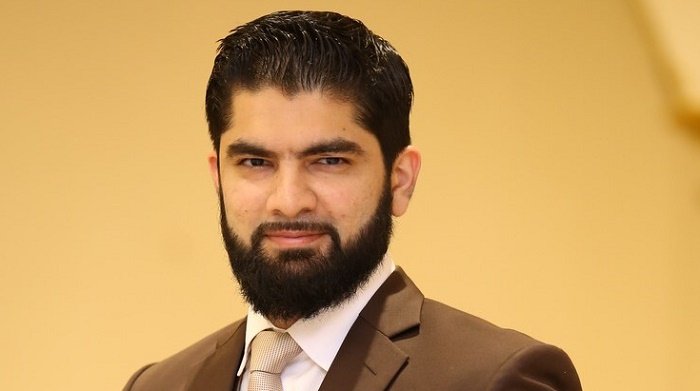 December 5, 2018
The Channel Post Staff
0
0
The regional market for personal computing devices (PCD) including desktops, notebooks, workstations, and tablets, will slump to its lowest levels in a decade next year, according to the latest insights from IDC.
Read more

September 13, 2018
The Channel Post Staff
0
0
According to the latest insights from IDC, The Middle East and Africa (MEA) personal computing devices (PCD) market, which is made up of desktops, notebooks, workstations, and tablets, declined 7.7% year on year in Q2 2018 and the shipments fell to around 5.4 million units for the three-month period, representing the lowest quarterly volume recorded […]
Read more

June 6, 2018
The Channel Post Staff
+1
0
The Middle East and Africa (MEA) personal computing devices (PCD) market, which is made up of desktops, notebooks, workstations, and tablets, declined 5.3% year on year in Q1 2018, according to the latest insights from IDC.
Read more 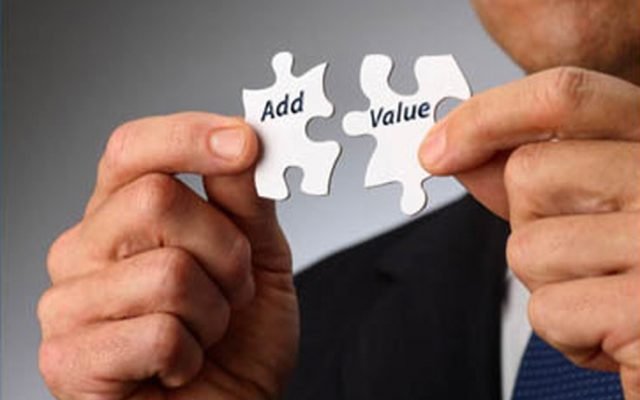 Need of the hour: A value-driven business model

June 3, 2018
Sarah Rizvi
+2
0
The PC market is still evolving in this region despite the global PC market experiencing an overall negative growth. Latest insights from IDC report a 6.2% decline year on year as 2017 came to a close. Understandably, PC peripherals and components are affected by this shrinking market.
Read more 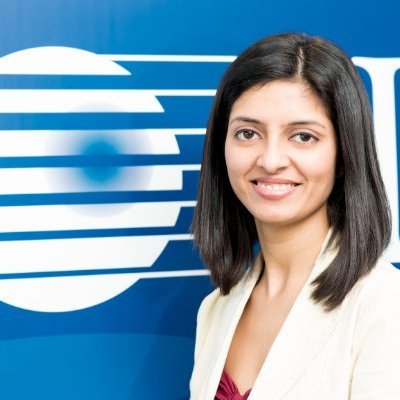 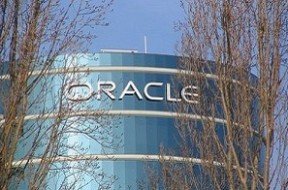 August 29, 2013
howsick
0
0
In its latest report International Data Corporation (IDC) said, The size of the Middle East and Africa (MEA) tablet market exceeded the region’s portable PC market for the first time in the second quarter of 2013.
Read more
Features

PC business takes a dive in the region

January 19, 2012
The Channel Post Staff
0
0
According toIDC, the PC market for the Middle East and Africa region suffered a decline in shipments during the last quarter of 2011, despite a healthy growth in Saudi Arabia and UAE. The overall market from falling 6.7% on Q4 2010 levels to total 5.1 million units. The market saw declines across the technology spectrum, with desktop shipments decreasing 12.1% year on year to 1.8 million units and shipments of notebooks shrinking 3.4% over the same period to 3.3 million units, while the situation in Turkey, Egypt, and Nigeria was particularly bleak.
Read more
Features

October 31, 2011
The Channel Post Staff
0
0
According to latest report by IDC, Q3 2011 saw a total of 4.7 million devices were shipped into the region and notebook shipments were up by 15.1% year on year to 2.94 million. HP maintained its leading position on the MEA PC market in Q3, recording strong year-on-year growth of 37.1%, primarily driven by its aggressively-priced consumer notebook portfolio. Fierce competition from rival vendors prevented second-placed Dell from replicating the strong growth it posted in 2010, while Toshiba overcame supply issues that inhibited its performance in Q2 2011 to record a 28.6% year-on-year increase in shipments, which placed it third in the vendor rankings.
Read more