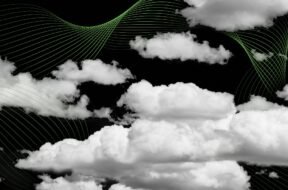 June 20, 2022
The Channel Post Staff
0
0
Today’s multicloud is a mix of clouds that don’t communicate well. As multicloud complexity and the related costs are on the rise, the friction leads to data lock-in—and the resulting loss of business value. But it doesn’t have to be that way, says a new industry report.
Read more 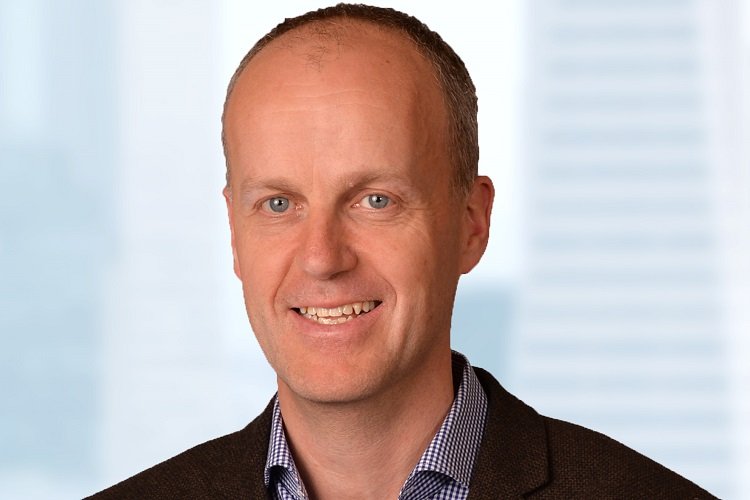 November 26, 2018
The Channel Post Staff
0
0
Riverbed announced significant enhancements and new subscription pricing for its industry leading SD-WAN solution, which is now used by more than 1,000 customers worldwide. With this latest release, Riverbed is delivering the most powerful and complete WAN Edge solution in the market,
Read more 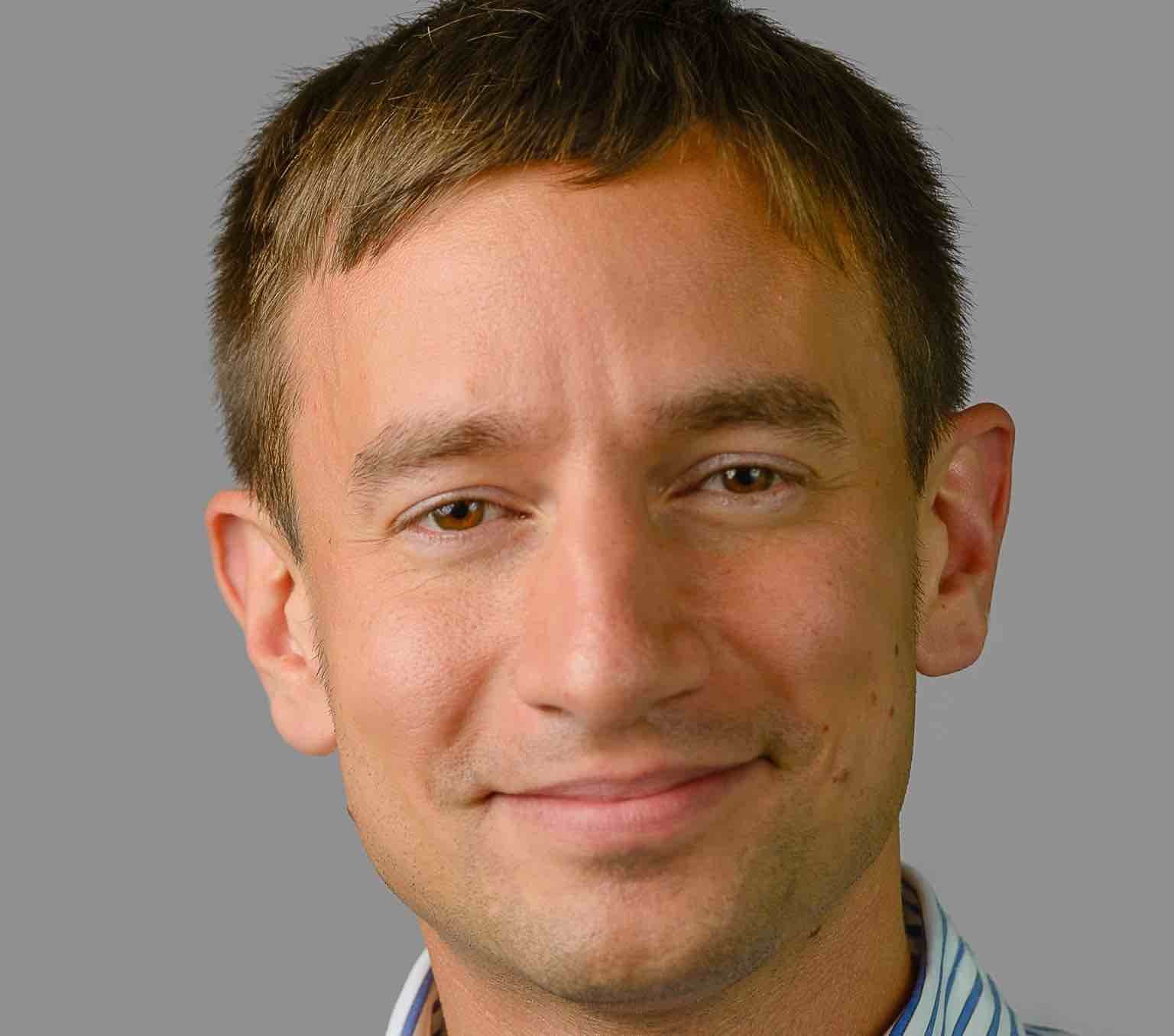 August 6, 2017
howsick
0
0
Digital Shadows has today unveiled a new report called: ‘The Pressing Need for Digital Risk Management’ from top analysts at the Enterprise Strategy Group (ESG) looking at the growing importance and rates of adoption of Digital Risk Management in business today. The report recognizes that most CEOs and corporate boards no longer shy away from cybersecurity […]
Read more 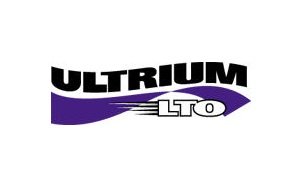 Tapes have an edge over Disks

September 4, 2011
The Channel Post Staff
0
0
The two studies, from the Enterprise Strategy Group and The Clipper Group, evaluated the costs of long-term storage for various scenarios that included tape and disk as the primary storage medium. In each case, the studies found that tape had considerable long-term cost advantages when compared to a scenario that relied on a disk-only solution. The Linear Tape-Open (LTO) Program Technology Provider Companies, HP, IBM and Quantum, announced that two recently-released separate studies found that tape had significant total cost of ownership (TCO) benefits over disk, including lower cost per GB, lower operating expenses and lower energy costs.
Read more