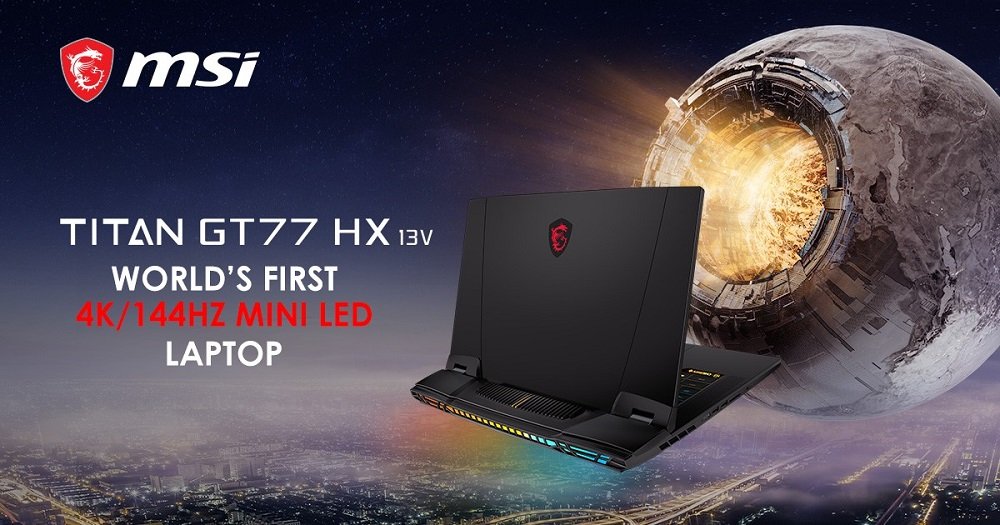 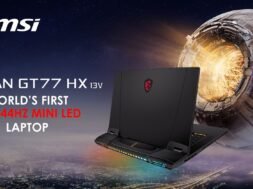 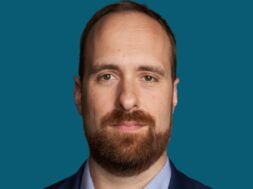 The 4K/144Hz display on Titan GT77 is powered by AUO’s AmLED Mini LED technology, which promises super-bright backlighting, decent HDR performance and a wide-enough color gamut. The display’s peak brightness is over 1000 nits, which is 2.5 times brighter compared to regular LCD and thanks to its 1008 dimming zones, sharper image quality with less halo effect could be expected.

The super-high peak brightness and exclusive AmLED’s Adaptive Control Technology that precisely and dynamically adjust images in real time brings decent HDR performance. The Titan GT77 has been certified as VESA DisplayHDR 1000 and guarantees immersive HDR experience in game or streaming. To present as much color as possible, the display on Titan GT77 sports super-wide 100% DCI-P3 color gamut, perfectly meets the need for immersive gaming or entertainment.

Last but not least, thanks to the MSI exclusive True Color technology, every Mini LED panel on Titan GT77 will be strictly examined before assembly and promises the most accurate color reproduction to every enthusiast around the globe. 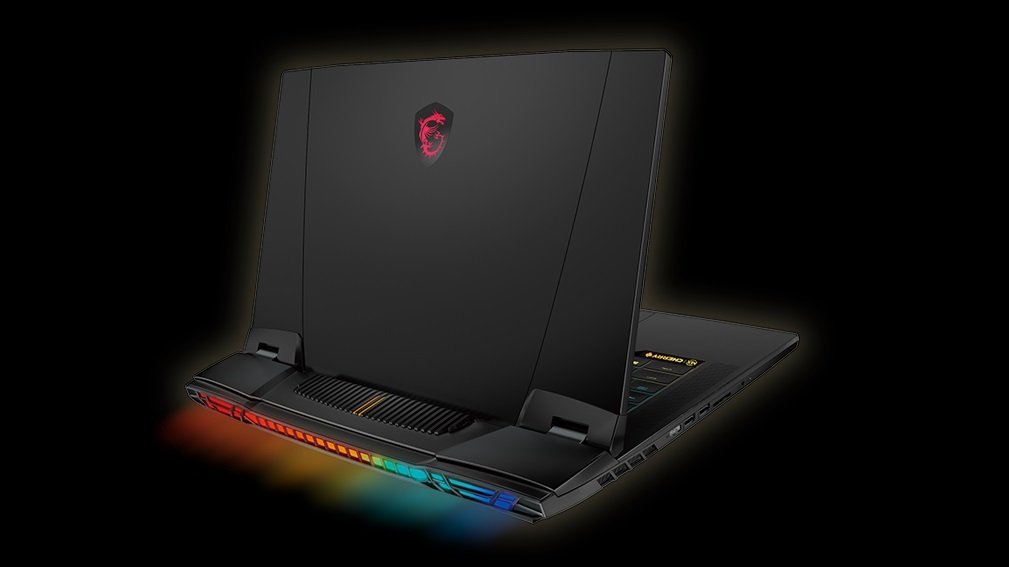 The new Titan GT77 was officially launched at CES 2023 and more exclusive features were highlighted, including world-leading processing power & next-gen GeForce laptop GPU performance, which can drive more frames in a game and be beautifully represented with the world’s first 4K/144Hz Mini LED display.