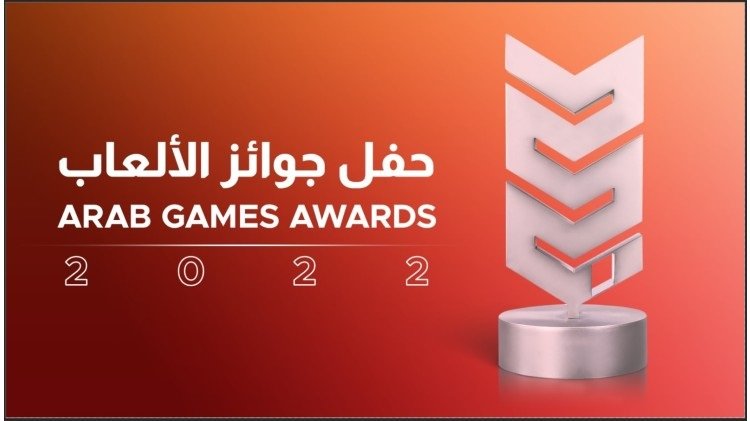 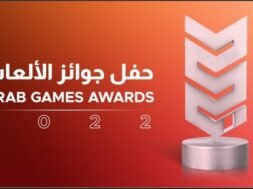 Arab Game Awards brought all Arab players to one place to celebrate the best games of the year, watch their favorite creators, developers, global and local trailers, and more!

Arab Game Awards premiered live on January 20 to celebrate the best games released in 2022. All games were chosen by over 20 of MENA’s top critics to represent Arab players. To make the ceremony closer to the community, beloved content creators from across the region, such as BanderitaX, MLZLZ, Ocmz, and more, hosted the show.

Bandai Namco’s and FromSoftware’s Elden Ring has been crowned the Best Game of 2022, in addition to three other awards. Game producer Yasuhiro Kitao appeared to thank the Arab players with a special message to celebrate the awards. God of War Ragnarok took home six awards, including Fan Favorite Game, making it the most winning game at the ceremony. Other winning games include Sifu, Horizon Forbidden West, A Plague Tale: Requiem, Call of Duty: Modern Warfare II, and other great titles.

During the ceremony, many world-class developers appeared, such as the god-father of the Resident Evil series, Shinji Mikami, who was honored with the Industry Legend Award, to speak to his Arab audience for the first time. In addition, Tekken series director Katsuhiro Harada officially announced the localization of the upcoming Tekken 8 game. Several international directors and developers also appeared to speak with Arab gamers, such as Nier series director Yoko Taro, Redfall game director Harvey Smith, Resident Evil 4 Remake producer Yoshiaki Hirabayashi, and many other notable developers.

Many global games, such as Eggy Party, Forspoken, Resident Evil 4 Remake, and World War 3, were showcased during the ceremony, which lasted for more than an hour. A collection of upcoming Arab games such as Fateel, Neon Moon, TVs: The Awakening, and more games developed in MENA were showcased.

“Since the first edition, we have been aiming to bring gamers in the region together in one place to celebrate the gaming industry,” said Arab Game Awards Organizers. “Arab Game Awards is from gamers to gamers. We thank everyone who commented and interacted with us. We also thank our partners InfiniArc, Nvidia, Daleel Store, and Dunkin’ Donuts for their support, which helped us deliver our vision in the best possible way.”