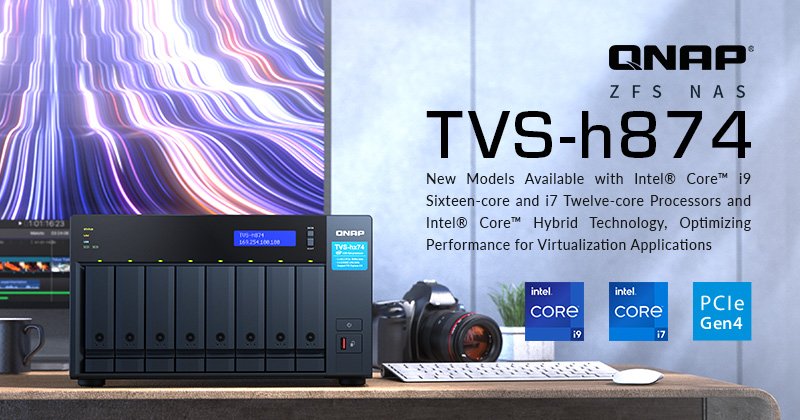 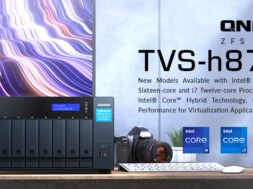 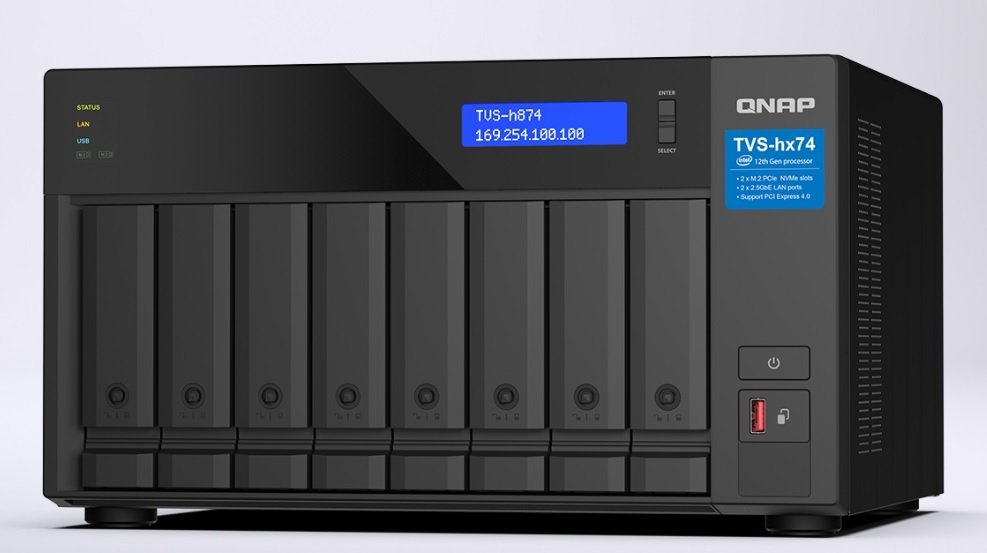 The TVS-h874 uses the ZFS-based QuTS hero operating system. Designed with a focus on data integrity, the ZFS file system is self-healing and WORM (Write Once, Read Many Times) compliant. It also supports block-level inline data deduplication and compression technology for optimal storage utilization, faster data transfer, and longer SSD lifespan. Up to 65,536 snapshots are supported to fully record system status and data.