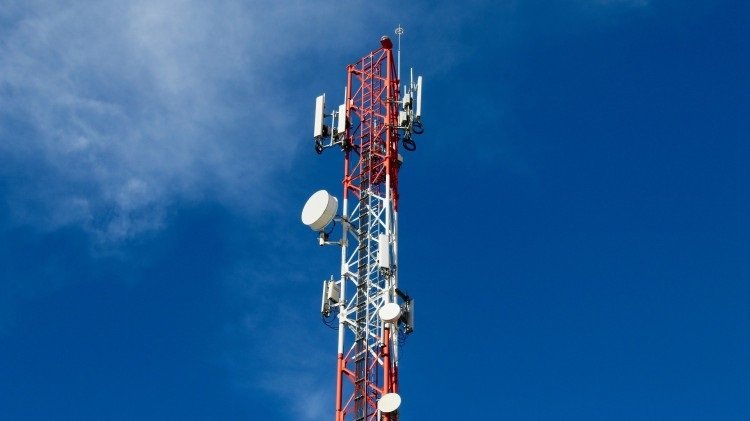 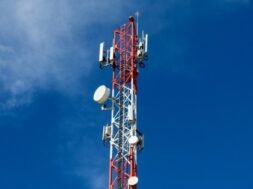 Telecom Egypt in cooperation with Huawei Technologies has announced the implementation of the first eco-friendly, integrated solution to provide mobile networks via utilizing environmentally friendly tower made of Fiber Reinforced Polymer (FRP), with wireless availability.

Through this cooperation, Telecom Egypt will become the first operator in Egypt and Africa to install this green tower which will serve as the optimum steel alternative, which causes high emissions of carbon dioxide. The tower is approximately 18m high, with a special camouflage fence made of environmentally friendly materials, supported by integrated wireless access solutions and a green solar energy system. The tower is characterized by its high resistance in severe environmental conditions, such as corrosion due to the exposure to chemicals and high temperatures.

The Managing Director and CEO of Telecom Egypt, Adel Hamed, said that the implementation of this type of mobile site in Egypt is unprecedented and has also underscored the efforts done by all those in charge of the project, and their capability of implementing the entire site in a timely manner and a systematic way, as per the best international quality standards that have to do with the green concept solutions.

Mr. Adel further explained that Telecom Egypt’s green external sites also depend on modern technologies for wireless access devices, such as the technology of antennas integrated with signal amplifiers, which contribute to reducing the energy consumption of one site by about 40%, if compared to traditional sites.

According to Mr. Adel, these modern technologies also contribute to improving the signal quality by about 20%, when compared to regular antennas, which will further result in reducing the number of stations to be installed, enhancing the preservation of the environment, and hence achieving the aimed-for sustainable development.

He also added that Telecom Egypt relies on state-of-the-art versions of operating software that support the latest features, pertinent to energy saving, such as the feature of turning off signal amplifiers for some frequencies during low load hours, which helps in reducing energy consumption by an average of 24%.

Jim Liu, CEO of Huawei Egypt confirmed that the company dedicated great attention to developing the infrastructure of Information and Communication Technology in Egypt which is why they have joined hands with Telecom Egypt, the leader in the telecommunications market in Egypt and the Middle East.

He added that Huawei is keen on harnessing all the necessary, innovative technologies to save energy to build a sustainable future, which certainly generates zero carbon emissions. He also pointed out that recent studies have shown that FRP poles produce 43% less carbon dioxide emissions, compared to steel, and reduce E2E energy consumption by nearly half for manufacturers and related transportation.