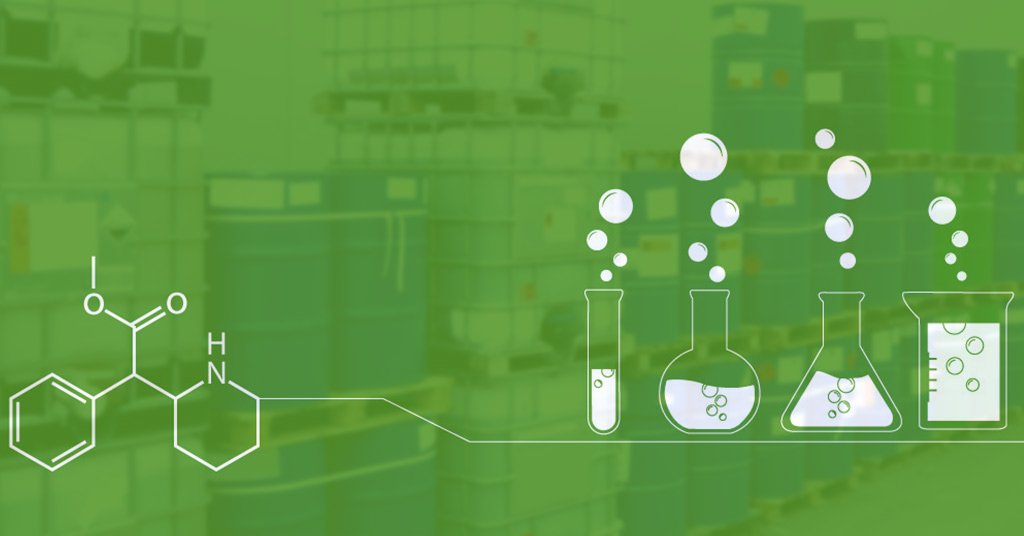 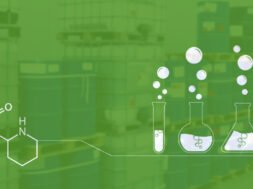 The Green Hydrogen Summit 2023, taking place on January 18, will be one of the key events taking place at ADSW 2023, which will convene heads of state, policymakers, industry leaders, investors, youth, and entrepreneurs, for a series of impactful dialogues ahead of the United Nations Climate Change Conference (COP28), to be held in the UAE from November 30-December 12. COP28, the Emirates Climate Conference, will see the conclusion of the first Global Stocktake of the Paris Agreement – assessing the progress made by countries on their national climate plans.

The inaugural Green Hydrogen Summit at ADSW will cover topics including, developments in hydrogen production, conversion, transport, storage, and use. It will include high-level discussions focused on the development of the UAE hydrogen economy, the role of government and regulation, and panel sessions on a broad range of topics including innovation, sustainable finance, green energy in Africa, and hydrogen’s value chain.

Mohamed Jameel Al Ramahi, Chief Executive Officer, Masdar, said, “As green hydrogen continues to show growing promise as a critical enabler of our net-zero future, we must unlock its full potential by accelerating research and development and investment in this vital sector. Masdar is excited to launch the ADSW Green Hydrogen Summit to support the development of the UAE’s green hydrogen economy and help realize the global energy transition. This inaugural Summit will also pave the way toward COP28 in the UAE, where we can expect green hydrogen to be a key component of a future low-carbon energy market.”