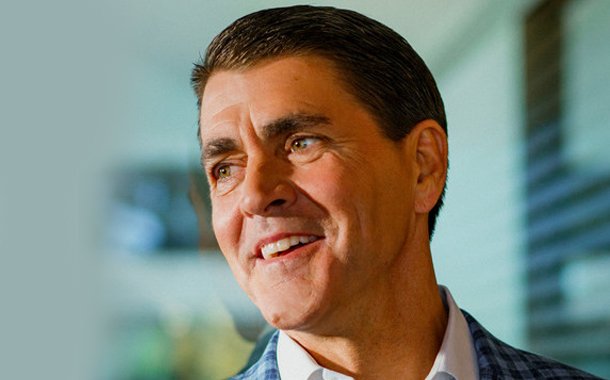 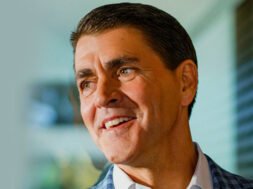 Workday has announced the appointment of Carl Eschenbach to co-CEO, effective immediately. Carl will remain on the Workday Board of the Directors, which he has been a member of since 2018. Carl will serve as co-CEO alongside Aneel Bhusri, Workday’s co-CEO, co-founder, and chair, through January 2024, Workday’s fiscal year end. At that time, Aneel and the Board expect that Carl will assume sole CEO responsibilities and Aneel will assume a full-time role as executive chair and will remain as chair of the Board of Directors. Chano Fernandez has stepped down as co-CEO and as a member of the Workday Board of Directors, effective immediately.

Carl has more than 35 years of experience leading successful technology companies. He has been a partner at Sequoia Capital, a leading venture capital firm, since 2016, having worked closely with high-growth, innovative enterprise software organizations. Carl will stay involved with Sequoia in a venture partner capacity. Prior to Sequoia, Carl held several leadership positions at VMware, Inc., a global virtual infrastructure software provider, including as president, chief operating officer, acting chief financial officer, and executive vice president of worldwide field operations, helping the company scale at that time to more than $7 billion in total revenue during his 14 years at the company.

“We have an incredible opportunity in front of us and I’m confident that Carl, with his leadership skills and his proven experience in helping technology companies scale, as well as his commitment to culture and values, will help lead Workday through its next phase of growth,” said Aneel Bhusri, co-CEO, co-founder, and chair, Workday. “Chano has been an integral part of Workday since he joined almost nine years ago and has helped us to achieve great success and growth. We thank him for his many contributions.”

“I’ve long admired Workday and how it has redefined the enterprise software industry, with a focus on putting people at the center, a values-based approach to leadership, and a relentless focus on customer service and innovation. This has helped differentiate Workday, driving its growth and success in supporting some of the world’s largest organizations,” said Carl Eschenbach, co-CEO, Workday. “I’m thrilled to be expanding my role at Workday and working with Aneel, the rest of the leadership team, and our amazing group of employees to help us build on this great momentum and take hold of the massive opportunity in front of us.” 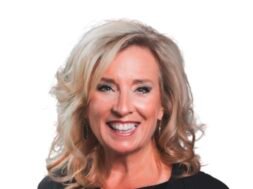 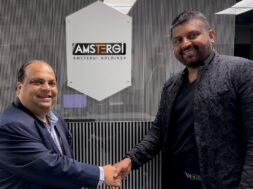 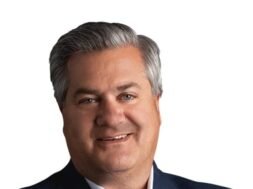