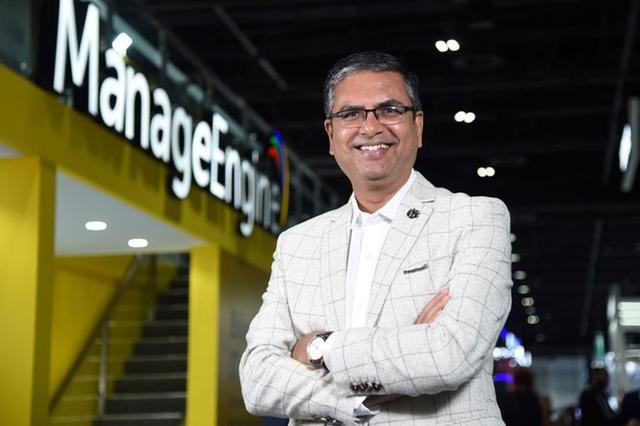 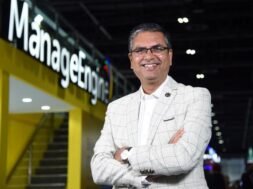 Though non-IT departments are enjoying increasing autonomy when it comes to technology decisions, enterprises are concerned that employees might be unable to take full advantage of the technologies they use. The majority (82%) of BDMs said employees are held back by various barriers, primarily a lack of training (42%).
“Professionals are keen to gain new perspectives from industry peers in order to stay updated and advance in their careers. Through this study, we hope to facilitate the sharing of knowledge among stakeholders in Saudi Arabia. The insights also help ManageEngine in its constant endeavour to evolve as a comprehensive, effective IT management platform,” said Rajesh Ganesan, president of ManageEngine.

Key Findings From the Study

2. Technology Adoption on the Rise Across Departments

3. A Focus on Technical Training for Non-IT Roles

ManageEngine commissioned independent market research agency Vanson Bourne to survey 200 decision-makers across IT and other key business functions from a range of private sector organisations in the Kingdom of Saudi Arabia. Visit ManageEngine’s website for access to the IT at Work: 2022 and Beyond study at https://mnge.it/sa-itsurvey