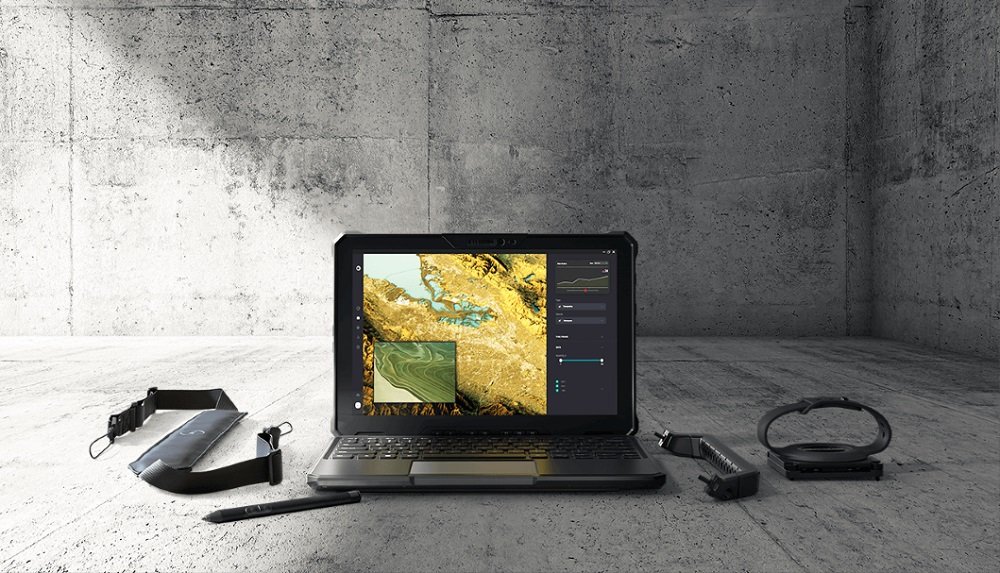 Dell announces the launch of its new Latitude 7230 Rugged Tablet 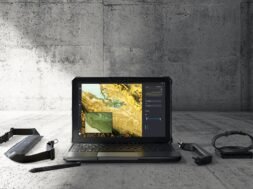 Dell announces the launch of its new Latitude 7230 Rugged Tablet

Dell Technologies has announced its newly redesigned tablet, the Latitude 7230 Rugged Extreme. This premium tablet is built for professionals who work in the most extreme environments, delivering substantial field performance and productivity.

The 7230 Rugged Extreme is the lightest 12” fully rugged tablet and was designed for professionals in arduous roles that demand critical reliability. The tablet’s durability and mobility make it a valuable tool to EMS and other first responders. It also has the reliability and security features required to help military and government officials, such as safely managing highly sensitive information.

At 1.27kg, the 7230 Rugged Extreme is a powerful tablet, boosting performance with 12th Gen Intel Core up to i7processors with integrated Iris Xe graphics. The tablet’s 1200 nits of brightness and glove touch capability ensure viewability in direct sunlight and enables optimal screen interactivity on a 16:10 aspect ratio display. With 13% more active screen area than the previous generation, it has the largest   screen area in a 12” fully rugged tablet. 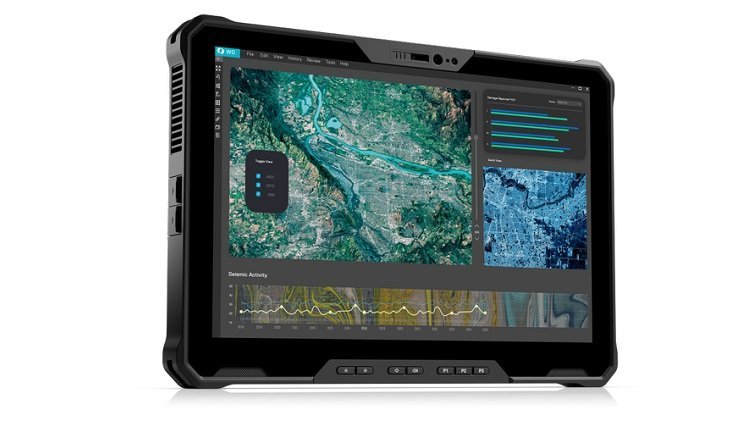 There is also a range of new and enhanced accessories that are built to match the ruggedness of the tablet and support its use in a broad range of environments. Among these accessories are a new detachable keyboard, active pen to further enhance screen interactivity, rotating hand and shoulder strap built with durable and cleanable materials, magnetic mount that enables users to attach the tablet to any metallic wall or surface, and a rigid handle that supports ease of mobility that is also reversable according to preference and ergonomics.

The 7230 Rugged Extreme tablet is drop-tested and temperature-tested to withstand the most strenuous circumstances. Other features of the tablet include increased battery life, with up to 20 hours, and durability.