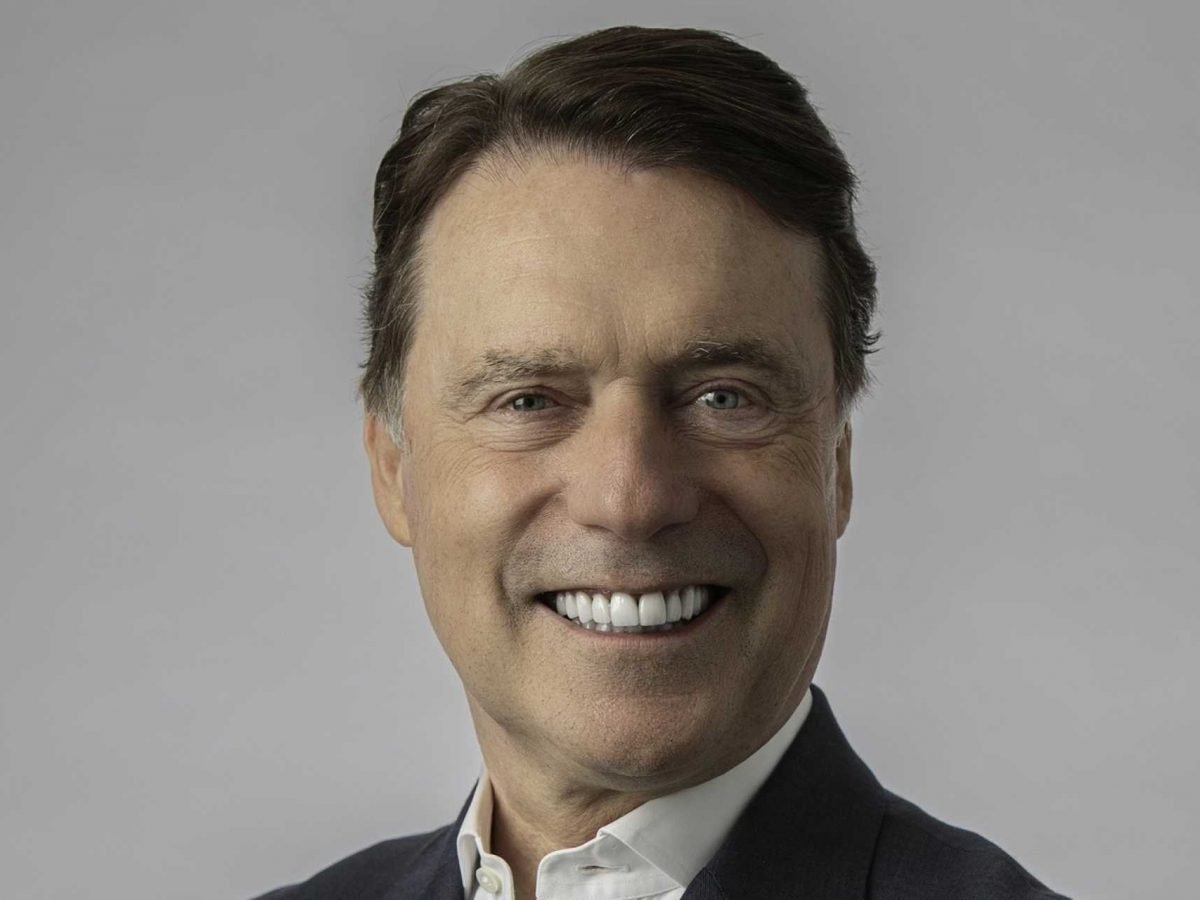 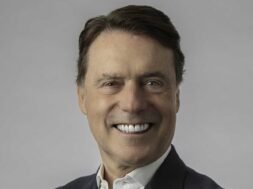 Management consulting firm Arthur D. Little (ADL) has released an exclusive report exploring banking as a service (BaaS) and its competitive opportunities for the Middle East (ME) region. To date, the BaaS market has remained relatively small and largely at the preserve of digital banks, FinTechs and digital nonfinancial platforms. However, as their traditional markets and margins come increasingly under threat from disruptors, BaaS will be the route to salvation for many incumbent banks.

The report, titled ‘Banking as a Service: at the Heart of the Bank of Tomorrow’ outlines the many signs that BaaS is being adopted by small and midsize banks operating at subscale and, as more do, this segment of the market will grow at a compound annual growth rate (CAGR) of approximately 25%. That would mean that, by 2026, revenues in the region from BaaS could stand at $5 billion or approximately 4% of the total banking income in the Middle East.

Philippe de Backer, Managing Partner and Global Financial Services Lead at Arthur D. Little said: “Banking as a service enables banks and non-banks to offer a host of completely new financial products to their end-customers. Without having to commit the time and resources to developing all offerings in-house, BaaS-using banks can cut time-to-market of new products by as much as ten times. So, BaaS has a crucial role to play in enabling traditional banks held back by legacy IT to reinvent themselves with a more competitive offering.”

For banks that use BaaS, new levels of cost reductions open up as they can completely restructure their cost base — reducing the cost base overall and turning the remainder into a much more variable cost: BaaS should be considered by banks in the region as a key enabler of their transformation to embrace the disruptive forces, presuming that regulators will play the catch-up

The BaaS potential
Following this expansion, a secondary growth spurt is likely driven by the arrival of larger incumbent banks that have concluded that to remain competitive they, too, need to use BaaS solutions. BaaS revenues should reach $28 billion by 2031, which would amount to about 17% of total banking income in the Middle East. Developed alongside a bank’s core business, BaaS becomes a solid platform from which it can start to rebuild lackluster market valuations, pleasing investors as a result. At the center of the initial growth will be payments and accounts since these products can be most easily embedded. This will likely be followed by movement into consumer lending, as products such as “buy now, pay later” gain more traction.

With the premise that BaaS will determine the future of banking, the uniqueness of incumbent banks means that each must carefully evaluate whether it would benefit from BaaS — either as a user or a provider — and identify any potential obstacles that might affect implementation.

Some incumbent banks may be hesitant about using BaaS because of concerns about the service robustness of a third-party provider or a loss of independence. For instance, it might be contractually difficult to add new features to a product or to discontinue it. They may also be required to share fees with a technology provider. However, such concerns are often overstated and are far outweighed by the benefits that come from being able to focus on core capabilities — front office and the management of balance sheet and risk management — because responsibility for non-core areas has been passed to the most competent provider.

“In terms of market positioning, there are two routes to BaaS success. The first is for a bank to become a global specialist that focuses on high-quality delivery of a narrow range of products and services. The second route is for a bank to turn into a full-scale regional provider with a banking license, able to offer a full spectrum of BaaS products across a restricted geography. We see the latter already gaining rapid traction in the Middle East especially,” said Nael Amin, Senior Manager, Financial Services Practice, Arthur D. Little Middle East.

To mitigate risks, banks should have strategically flexible contracts that allow for provider switching, a strong compliance control framework, a clear partnership governance model, and a strong API management process, as well as perform rigorous due diligence up front. Running pilot projects to eliminate potential disruptions can also ensure implementation goes as smoothly as possible

“The financial services ecosystem is being reconfigured around novel clusters of incumbent and new players. Banking as a service is the missing link between legacy players in banking and new disruptors, providing a common platform from which the various players can draw and benefit. In an era of connectivity and open banking, traditional banks must act quickly to transform, or else others will fill the space and prohibit traditional banks from using this window of opportunity to compete,” concluded De Backer.