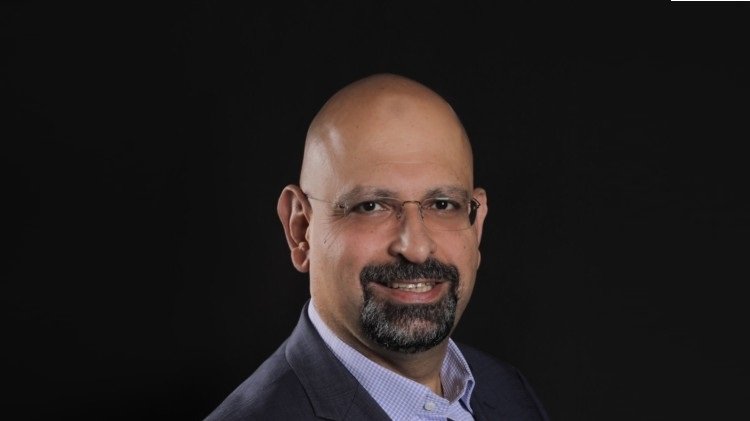 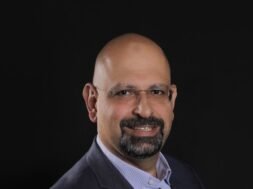 Cloudflare has announced its 2022 Q3 DDoS report. This report includes insights and trends about the DDoS threat landscape as observed across the global Cloudflare network.

Multi-terabit strong DDoS attacks have become increasingly frequent. In Q3, Cloudflare automatically detected and mitigated multiple attacks that exceeded 1 Tbps. The largest attack was a 2.5 Tbps DDoS attack launched by a Mirai botnet variant, aimed at the Minecraft server, Wynncraft. This is the largest attack Cloudflare has ever seen from the bitrate perspective. It was a multi-vector attack consisting of UDP and TCP floods. However, Wynncraft, a massively multiplayer online role-playing game Minecraft server where hundreds and thousands of users can play on the same server, didn’t even notice the attack, since Cloudflare filtered it out for them.

Highlights of the DDoS Report

General DDoS attack trends
Overall in Q3, Cloudflare has seen:
● An increase in DDoS attacks compared to last year.
● Longer-lasting volumetric attacks, a spike in attacks generated by the Mirai botnet and its variants.
● Surges in attacks targeting Taiwan and Japan.

Commenting on the report, Bashar Bashaireh, Managing Director, Middle East & Turkey, Cloudflare says, “Attacks may be initiated by humans, but they are executed by bots — and to play to win, you must fight bots with bots. Detection and mitigation must be automated as much as possible, because relying solely on humans puts defenders at a disadvantage. Cloudflare’s automated systems constantly detect and mitigate DDoS attacks for our customers, so they don’t have to. Over the years, it has become easier, cheaper, and more accessible for attackers and attackers-for-hire to launch DDoS attacks. But as easy as it has become for the attackers, we want to make sure that it is even easier – and free – for defenders of organisations of all sizes to protect themselves against DDoS attacks of all types. We’ve been providing unmetered and unlimited DDoS protection for free to all of our customers since 2017 — when we pioneered the concept.” 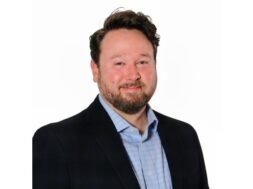