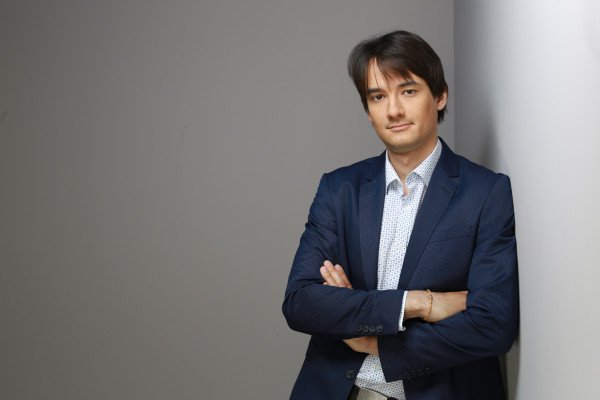 38% of industrial computers were under attack in META region 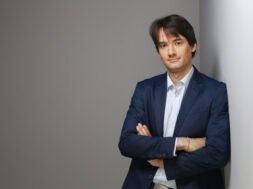 38% of industrial computers were under attack in META region

From January to September 2022, computers in the industrial control systems (ICS) environment were attacked using multiple means. In the META region, malicious objects were blocked on 38% of ICS computers in the region that were protected by Kaspersky (www.Kaspersky.co.za) solutions, according to Kaspersky ICS CERT statistics. Globally the share of ICS computers with blocked malicious objects stands at 31,8%. APT attacks on industrial systems are expected to get even more sophisticated in the coming months.

ICS computers are used in oil&gas, energy, automotive manufacturing, building automation infrastructures and other spheres to perform a range of OT functions – from the workstations of engineers and operators to supervisory control and data acquisition (SCADA) servers and Human Machine Interface (HMI). Cyberattacks on industrial computers are considered to be extremely dangerous as they may cause material losses and production downtime for the controlled production line and even the facility as a whole. Moreover, industrial enterprises put out of service can seriously undermine a region’s social welfare, ecology and macroeconomics.

During the three quarters of 2022 in the META region, ICS computers in the oil and gas sector faced attacks most often (39,3% of them got attacked). Attacks on building automation systems were in second place – 38,8% of ICS computers in this sector were targeted. The energy sector was also among the top-3 environments that got attacked (36,8% of computers there were affected).

In total, in January-September 2022 various types of malicious objects were blocked on 38% of ICS computers in the META region. Of these, most attacks on ICS infrastructure came from the Internet (28,2%). 9,9% of attacks were made through email clients. 7,0% of attacks were conducted through removable media, 0,9% – through network folders.

In Nigeria, various types of malicious objects were blocked on 38.7% of ICS computers between January-September 2022. Of these, 19.4% came from the Internet and 3.5% of attacks were made through email clients. 10.7% of attacks were conducted through removable media.

APT attacks on industrial systems are expected to get even more sophisticated in the coming months. The targets will be organisations in agriculture, logistics&transportation, energy (mining, chemical, machine tool industry) sectors, as well as the sectors of renewable energy and Hi-Tech.

Another trend seen by Kaspersky for the remainder of 2022 and the next year is the rise of ransomware in ICS environments. Ransomware groups have come a long way: scattered gangs become organised businesses and form a full-fledged industry. We are seeing more cases where ransomware attacks, including those on ICS computers, are performed manually, in a time-consuming, yet efficient manner.