Home Blockchain The region’s best in the field of Web 3.0 recognized at MEBA 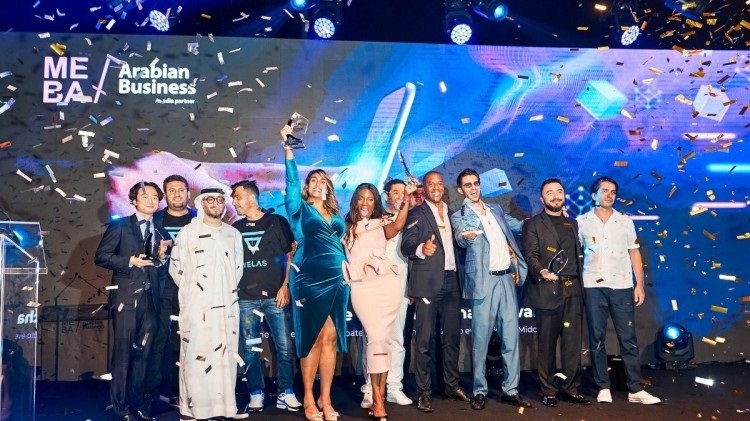 The region’s best in the field of Web 3.0 recognized at MEBA 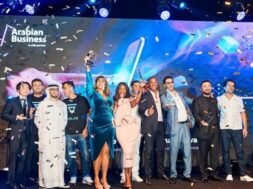 The region’s best in the field of Web 3.0 recognized at MEBA

The first edition of the Middle East Blockchain Awards (MEBA), held on 18 November in the five-star W Hotel on Yas Island, Abu Dhabi, recognised 14 of the region’s best in the field of Web 3.0. Award winners were announced during a glittering ceremony attended by government officials and industry experts from the Middle East and beyond.

Launched in order to recognise and reward outstanding efforts within the fields of blockchain and Web 3.0 innovations, MEBA was hosted by Hoko Agency Middle East, in association with Abu Dhabi Finance Week, and the Middle East, Africa and Asia Crypto and Blockchain Association (MEAACBA).

The Middle East Blockchain Awards were supported by GEM Digital as headline sponsor, with supporting sponsors including Abu Dhabi Residents Office, a division of the Abu Dhabi Department of Economic Development (ADDED); Inery Blockchain and Everdome.

Bally Singh, Chairman and Co-Founder of Hoko Group said: “On behalf of everyone at Hoko Group and MEBA’s sponsors, I would like to offer hearty congratulations to the well-deserving winners of the inaugural Middle East Blockchain Awards. This has been a spectacular event celebrating the phenomenal calibre of Web 3.0 innovation and talent across the Middle East. With such a successful first showing, and such a strong field of contenders for each of our award categories, we look forward to future editions of MEBA with great anticipation.” 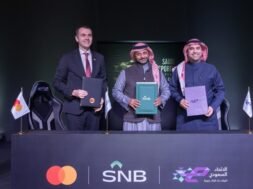 SNB collaborates with Mastercard and SEF to unlock new experiences