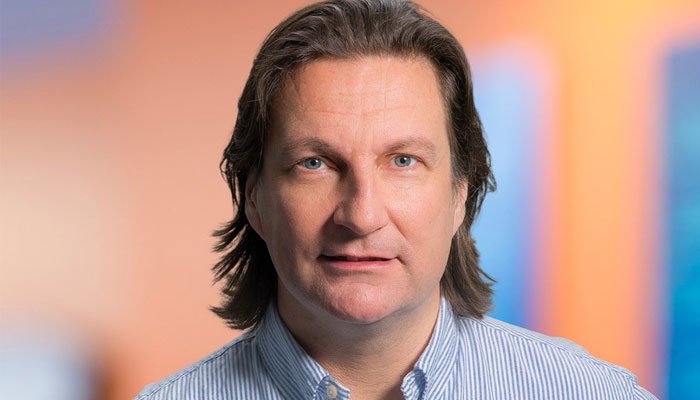 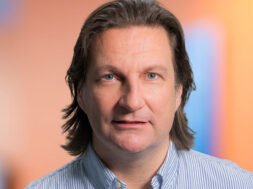 “Sophos believes in the informational and transparency value of regular participation in third-party testing,” said Simon Reed, senior vice president of SophosLabs. “Our products are utilised by a large, diverse, global customer base and we are recognised as a leader by industry analysts, and testing companies. Sophos consistently earns strong protection results across multiple third-party tests, including SE Labs, and we consider the results exceptional.”

“How hard do you want your security testing to be? We could take a product, scan a real virus and record that it detected a threat. Great, but what does that tell us? It’s a very basic test that only verifies that the software actually is an anti-malware product. You can’t tell if it’s better than other anti-malware products, because it’s just one file being scanned and detected,” said Simon Edwards, CEO of SE Labs. “You don’t even know if the product could protect against the threat, just that it detected it. So, we turned up the dial and threw a wider range of attacks at the products. Each solution was exposed to the same threats, which were a mixture of targeted attacks using well-established techniques and public email and web-based threats that were found to be live on the internet at the time of the test. Sophos Intercept X stopped all threats and allowed all legitimate applications. The AAA award is well deserved and shows that Sophos goes well beyond basic functionality. The solution can handle both common and customised threats, without blocking the software you need to run on your computer.”

0
0   0
previous Record Number of Customer-Led Sessions to be Delivered at AVEVA World
next E-finance, IBM partner to expand cloud computing services in Egypt