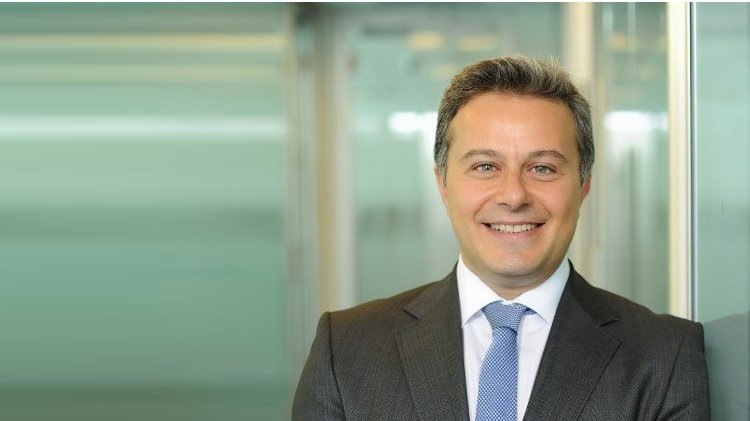 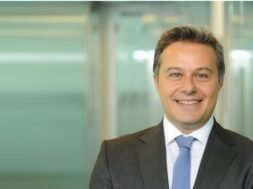 HP has announced new leaders in the Middle East and Africa region:

Ertug Ayik is appointed Managing Director of HP business in the Middle East and Africa regions. Ertug joined HP 25 years ago and during his career has held various executive positions covering sales and marketing in company’s computing and printing businesses. In an extremely dynamic, constantly changing, and competitive sector, he has worked on building teams and strategies to embrace technologies both in personal and commercial environments. After being the General Manager of HP in Turkey, he moved to Dubai in 2015 and most recently successfully lead Print Business in the EEMEA region (Eastern Europe, Middle East & Turkey, Africa).