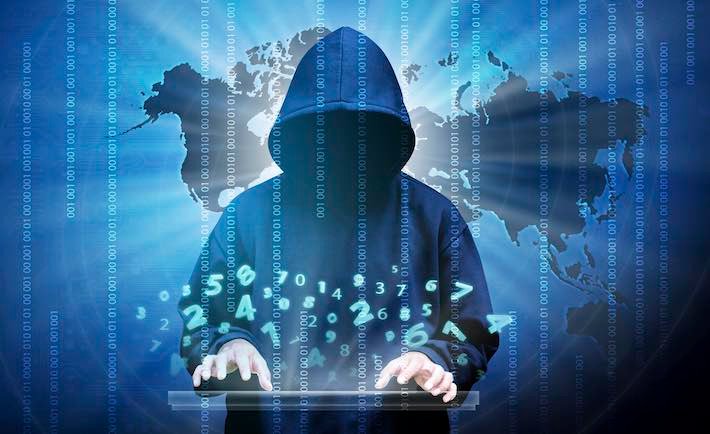 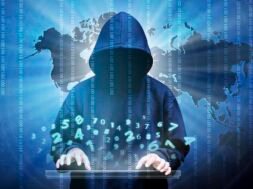 Barracuda’s analysis of cyber threats detected by its XDR platform through 2022 – with a special focus on the summer months – has revealed that while the volume of attacks dipped significantly between February to May, and again between July to September, the severity of each individual attack actually grew.

“Cyber criminals tend to target companies and IT security teams when they are likely to be under-resourced. This could be on weekends, overnight, or during a holiday season, such as the summer. This is reflected in our data, which clearly shows that despite an overall reduction in threat volume, a significantly greater proportion of threats detected during the summer months were at the higher-risk end of the scale,” said Adam Kahn, VP of Global Security Operations, Barracuda. “This is especially worth bearing in mind as we head into the end of year holiday season.”

In January 2022, the number of threat alarms detected by Barracuda’s XDR platform spiked to 1.4 million, before falling sharply by just under three quarters (71.4%). This was mirrored by a second spike of 1.4 million alarms in June, which was followed by a similar if more gradual decline in July through August. However, while in January, only around 1 in 80 (1.25%) of threat alarms were serious enough to warrant a security alert to the customer, by June to September the rate went up to 1-in-5 (20%).

The three most frequently detected threats between June and September were as follows:

Offering insight into how to build resilience to such attacks, Kahn said, “In the face of growing attack sophistication, organisations would be well advised to implement security measures that include enabling multifactor authentication (MFA) across all applications and systems, ensuring all critical systems are backed up, implementing a robust security solution that includes email protection and Endpoint Detection and Response (EDR), and ensuring they have visibility across their whole IT Infrastructure.”