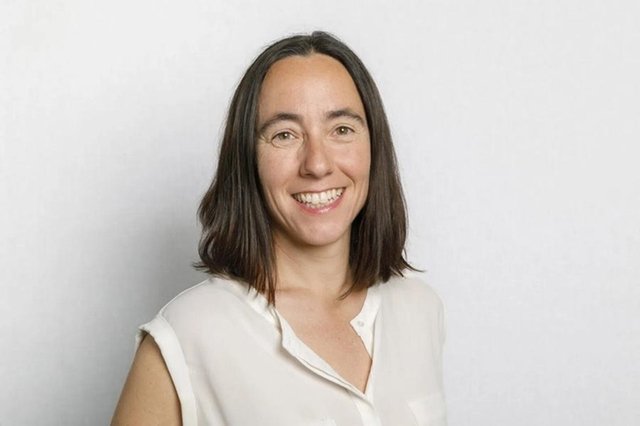 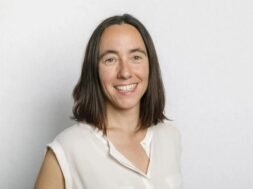 Clarity AI has announced that in a sample of 40,000 public companies, approximately only 30% report at least one quantitative sustainability metric. As further requirements under the EU’s Sustainable Finance Disclosure Regulation (SFDR) come into force in fewer than 70 days, lack of available reported data may necessitate the use of estimated data to fulfill the regulator’s expectation to provide disclosures on a “best effort” basis.

MENA companies report less often than companies in other regions, and fall behind in some areas. In contrast to North American and European public companies that have an average ratio of 40% women employed, companies in MENA have a ratio of 30% women employed. The gap is larger in leadership positions. For example, for every female on a Board of Directors in MENA, we can find three in Europe.

However, MENA doesn’t lag in every area related to the S pillar. In the turnover of employees and the gender pay gap MENA companies lead versus North American and European companies:

On environmental topics, we find a similar pattern: Companies in the MENA region perform as their counterparts in Europe and North America do in some metrics (e.g., energy consumption) but lag behind on others (e.g., CO2 scope 1 and scope 2, waste recycling).

“Public companies worldwide have a long way to go in reporting even the simplest sustainability metrics,” says Patricia Pina, Head of Product Research and Innovation at Clarity AI. “While companies take time to figure out how and what to report, advanced technology and expertise in sustainability can help fill the gaps with machine learning estimation and reliability models.”