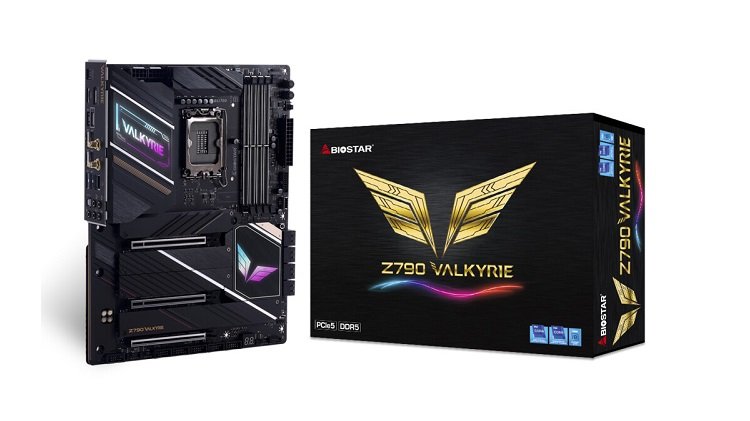 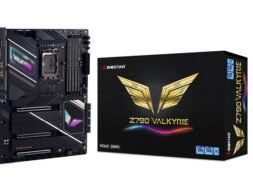 and technical prowess. Enter any battle with confidence backed by the unwavering performance and reliability of BIOSTAR’s latest Z790 VALKYRIE motherboard. 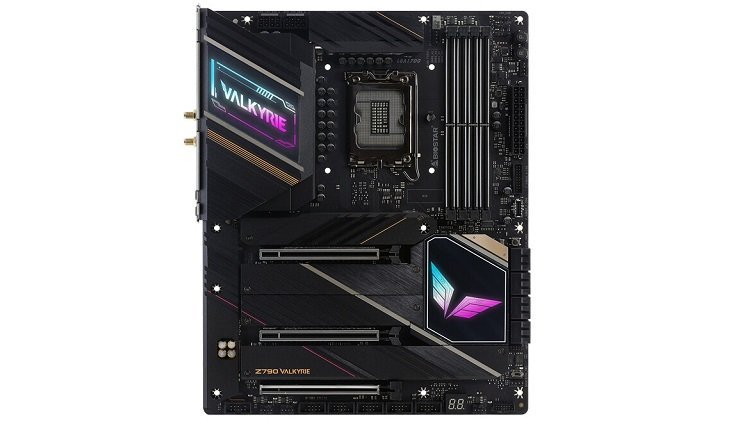 If you are a gamer looking to build the fastest gaming rig or a tech enthusiast who only settles for the best of the best. In that case, BIOSTAR Z790 VALKYRIE is your unmistakable choice. Build your dream gaming station with BIOSTAR’s flagship motherboard, designed stylish features, jaw-dropping performance packed into a sleek motherboard that delivers the ultimate gaming/user experience.