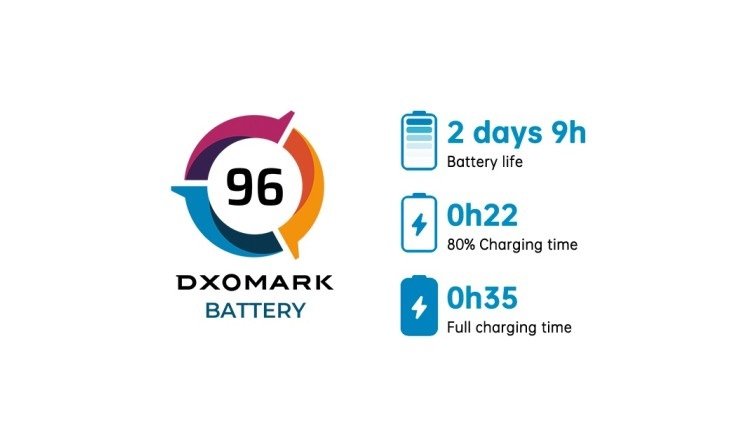 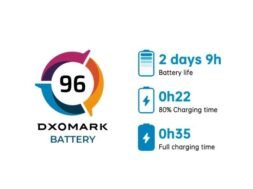 OPPO’s Reno6 5G has taken first place in DXOMARK Battery global rankings following recent test results published by the independent testing organization. The OPPO smartphone was awarded a total score of 96, making it the highest scoring smartphone among 40 phones tested to date. For its rigorous battery test, DXOMARK measures battery performance in three factors – charging, autonomy, and efficiency – through over 150 hours of testing and 70 measurements.

Of the three factors tested, OPPO Reno6 5G came in first place in both charging and efficiency tests, secured the global top spot in DXOMARK’s global database for overall battery performance. Equipped with 65W SuperVOOC 2.0 fast-charge technology, Reno6 5G can be charged to an indicated 100% in 29 minutes and an actual full charge in 35 minutes, resulting in its score of 109 in the charging performance category.

DXOMARK’s test also shows that the device is able to gain over 10 hours of autonomy with just a 5-minute charge when the battery level is under 50% capacity, providing quick-boost autonomy ahead of any other smartphone. OPPO Reno6 5G has the best charge-up performance in its category, earning it a first-place score of 101 for overall efficiency across the entire Battery protocol database to date.

The DXOMARK test also indicates that the OPPO Reno6 5G is performing well in battery autonomy and that the phone would be capable of delivering 57 hours of autonomy with moderate use. OPPO Reno6 5G outshines the category average in terms of battery performance when using social apps, gaming, streaming music, and streaming video (both cellular and Wi-Fi), highlighting its strong performance under typical day-to-day usage.

0
0   0
previous Equinix selected to offer strategic data connection between Australia and the Middle East
next Group-IB to stream its CyberCrimeCon on December 2, 2021