Home Expert View Is upgrading to newly launched DDR5 worth it? 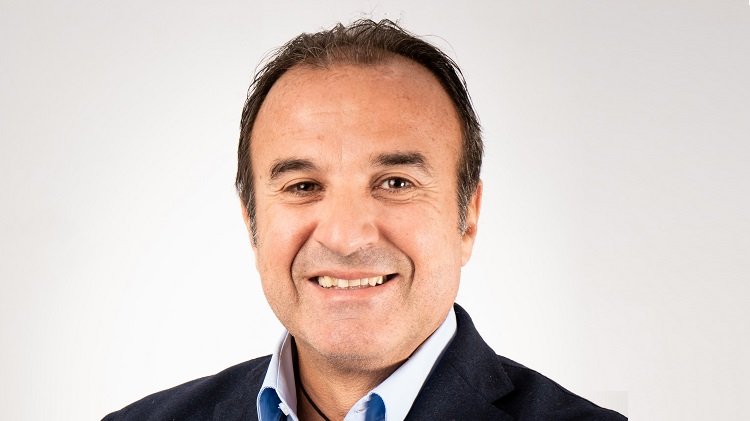 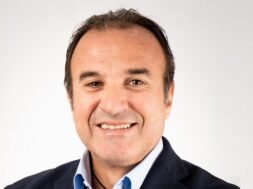 Antoine Harb, Team Leader Middle East and North Africa at Kingston Technology highlight the merits of the newly launched DDR5 SDRAM and explains why it should be the choice if you are going for a system upgrade

After a long wait, the memory industry has finally launched the fifth generation of Double Data Rate (DDR5) Synchronous Dynamic Random Access Memory (SDRAM). It is a much-anticipated development that did not disappoint judging by the technology’s exciting features. Its launch is a key milestone in an industry determined to keep up with the digital world’s fast-evolving demands for high-performing memory solutions.

DDR5 is the result of many years of painstaking collaborative work between memory industry players and chipset architects who form part of the JEDEC Committee. This committee, on which Kingston Technology has a seat, is tasked to set industry standard designs for memory modules.

With DDR5 now out in the market, what does this mean for end-users? Should they invest in DDR5 memory, and, more importantly, if they do so, is it going to be worth it?

Undoubtedly, DDR5 overtakes its predecessor, DDR4, in areas including speed, memory capacity, power efficiency, and data integrity. It is faster and has greater bandwidth compared to DDR4 to level up the experience of many gaming and workstation users.

Superior features
This newly released computer memory comes with superior features. For one, it boasts a transfer rate that far exceeds DDR4’s 3,200 megatransfers/sec (MT/s). The minimum advertised speed for DDR5 is 4,800 MT/s but recent tests have shown that paired with the right motherboard, it can reach speeds of up to 8,670 MT/s with a maximum bandwidth of up to 67.2 GB/s. Just considering this speed alone makes investing in this technology worth it.

Another impressive feature of DDR5 is its extra capacity. The capacity per module of a DDR5 kit can be expanded to 128GB in adherence to JEDEC standards in contrast to the maximum 32GB capacity of a DDR4 DIMM stick. Such a specification leads to better performance that can easily support applications that demand higher bandwidth.

Apart from higher performance and more memory per module, DDR5’s reduced operating voltage of 1.1 volts from DDR4’s 1.2 — which leads to lower power consumption — is also part of its competitive advantages.

Product rollout
Anticipating a demand surge, manufacturers have already started rolling out their DDR5 product line-up with an arsenal of remarkable features.

Indeed, it is predicted that DDR5 will replace DDR4 as the mainstream DRAM technology by 2023.  The technology’s launch comes at the perfect time as it calls for greater bandwidth and with end-users continuously seeking cutting-edge performance and experience. There is a lot of excitement surrounding DDR5 today and for good reasons. If you also feel like it is time for a system upgrade, do consider DDR5 as your next choice in your next system. 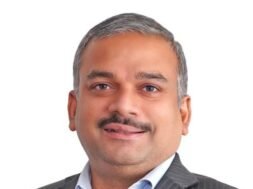