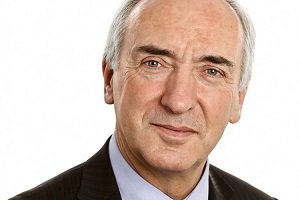 Telco provider Orange has launched its largest international developer challenge across 13 countries in a move aimed at spuring and nurturing the creation of local services for Africa and Middle East from the growing entrepreneurial base developing in these countries.

Orange said it’s also inviting submissions from France in this year’s challenge given the insight French start-ups can bring to the design and development of new services for users in Africa and the Middle East.

Submissions for the Orange AMEA Developer Challenge 2015 will be open from 3rd August to 2015 September 2015.

According to the company, 10 start-ups from each country will be selected to compete until the end of October. Orange will make a trio of APIs available (SMS, USSD and director operator billing) on a test platform. Each of the participating 13 countries will identify and reward one winning project, with one global winner awarded a €10,000.00 prize to be announced in November 2015.

Over 90 developers from four African countries participated in last year’s 2014 challenge, resulting in a range of new services being launched including the winning project mLouma, a start-up from Senegal who developed a portal for m-agriculture to connect buyers and sellers. Using Orange APIs, mLouma created a USSD and SMS version of their portal and were able to start charging customers after integrating the Orange Carrier Billing API.

Orange is the first operator in AMEA to release its SMS API – Orange SMS Web Service in Cameroon, Congo, Guinea, Niger and Senegal.