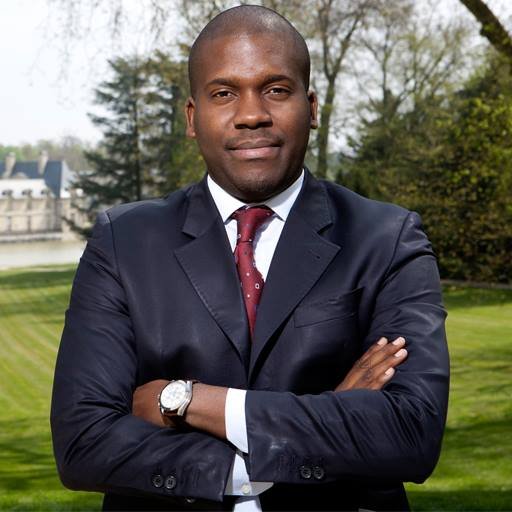 February 23, 2015
Davis Weddi
0
0
The production unit of the first African designed tablet VMK is set to move from China to Africa as the Congo-Brazzaville-based phone factory in advanced stages of completion.
Read more 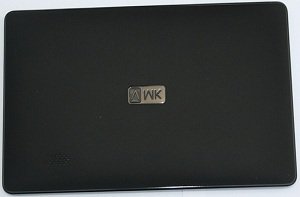 July 2, 2011
The Channel Post Staff
0
0
Tablet wave continues to charm its way into many hearts and inspiring a new breed of enterprises. One such example is VMK, an Congo based tech company now has ‘Designed and Engineered In Congo’ at their own R&D centre a sleek looking 7-inch flat panel tablet which would be powered by Android OS, that would come with 1.2GHz processor, 512MB RAM, 4GB memory and Wi-Fi. The new android powered tablet from VMK stable, which will be the first android tablet from the african continent is expected to hit the stands in September 2011.
Read more 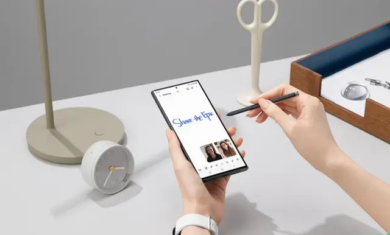