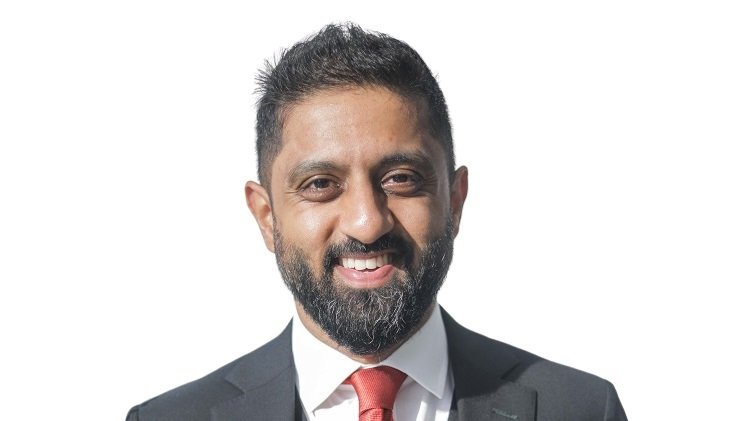 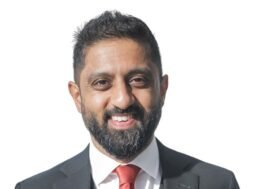 To accelerate adoption across the Middle East, Xage has partnered with Dubai-based CyberKnight, the leading zero trust cybersecurity distributor.

Xage Security has unveiled its expansion to secure and transform critical infrastructure operations throughout the Middle East the top energy producing region in the world. Xage has opened offices in Dubai, United Arab Emirates and Riyadh, Saudi Arabia, while appointing Ray Kafity as Vice President to lead the regional team and spearhead the strategic expansion. To accelerate adoption across the Middle East, Xage has also partnered with Dubai-based CyberKnight, the leading zero trust cybersecurity distributor.

“Cyber threats targeting operators in the Middle East are of international importance. Attacks on these companies don’t just have regional implications, they have ripple effects that affect economies globally,” said Duncan Greatwood, CEO of Xage Security. “The region’s oil and gas, renewable energy, utilities, chemical production, transportation, retail, and manufacturing enterprises have a heightened need for proactive cybersecurity measures. We’re confident that our expansion will accelerate the digital transformation of operators throughout the region while mitigating growing cyber threats.”

Ray Kafity joins Xage with more than 30 years of experience in enterprise technology and cybersecurity from companies such as Attivo Networks (acquired by SentinelOne), FireEye, Cisco Systems, and Blue Coat Systems. As Vice President, Kafity will spearhead the company’s Middle East, Turkey, Africa, and India expansion and manage Xage’s partnerships with CyberKnight and other leading partners. Xage will have a local team of experienced cybersecurity professionals in Saudi Arabia, the United Arab Emirates and the State of Qatar to work with customers and partners across the region.

CyberKnight has a long track record of implementing zero trust security frameworks for IT and operations throughout the Middle East. This partnership will accelerate adoption of the Xage Fabric, neutralizing many cyber threats to which critical infrastructure operators may currently be exposed.

“Operations across the globe are faced with securing their systems as the attack surface continues to expand. CyberKnight and Xage both believe that adopting zero trust approaches are the best, most effective way to cyber-harden the critical infrastructure sector,” said Avinash Advani, Founder and CEO at CyberKnight. “Xage’s solutions enable this transition in complex environments while blocking attacks outright. We’re excited to partner with Xage and their team of experts to bring their products to customers across the region.”

Xage has made tremendous progress in protecting critical infrastructure in North America and around the globe, with customers in industries spanning energy, utilities, manufacturing, chemicals, and more. Aramco Ventures was an early investor in Xage, participating in its Series A and B rounds, and Chevron invested in its Series B.