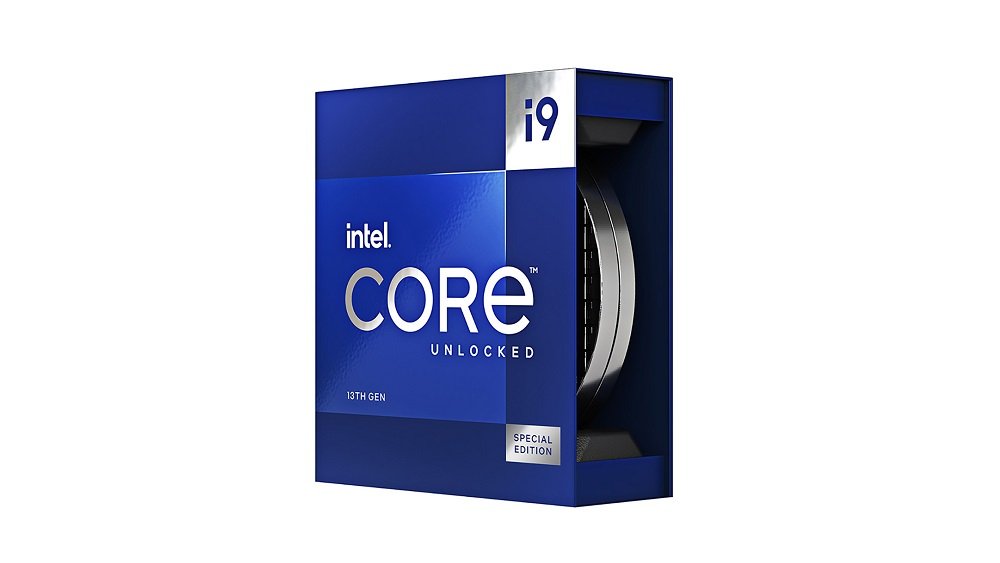 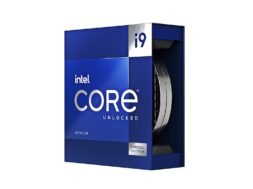 Intel today announced full details and availability for the new 13th Gen Intel Core i9-13900KS that delivers up to 6.0 gigahertz (GHz) max turbo frequency out of the box – the first processor in the PC industry to cross that threshold at stock – to power world-class gaming and creating experiences for desktop enthusiasts.

The unlocked i9-13900KS processor represents a major milestone in the PC industry – bringing faster speeds than before to enthusiast desktop users. In addition to 24 cores, it delivers up to 6.0 GHz max turbo frequency and 36MB Intel Smart Cache for incredible performance in gaming and content creation workloads.

Key features and capabilities of the i9-13900KS include:

The i9-13900KS processor allows gamers and enthusiasts to take performance to the next level. This new special edition processor is available with a recommended customer price (RCP) starting at $699. It can be found at retailers worldwide as a boxed processor and integrated into systems from Intel’s channel and OEM partners.