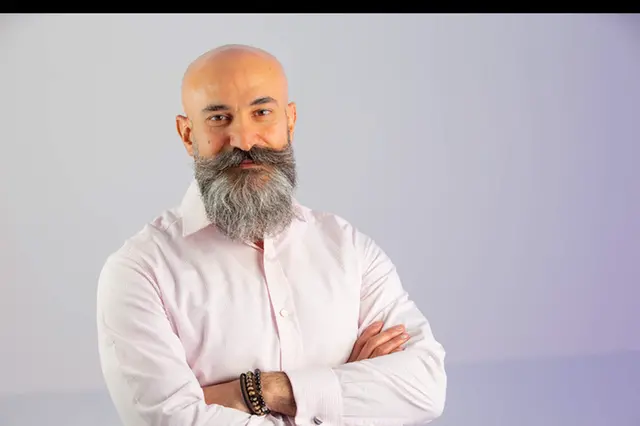 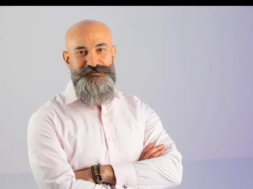 Based in Dubai, Shukri will be responsible for IBM’s overall business operations across Gulf, Levant and Pakistan, driving business growth and client satisfaction

IBM has announced that Shukri Eid has been appointed as General Manager for IBM Gulf, Levant and Pakistan.

Shukri succeeds Wael Abdoush who has been announced as IBM’s zStack (zSoftware and zHardware) Leader for Middle East and Africa, supporting clients with industry leading solutions that combine the best of the cloud with IBM zSystems.

Based in Dubai, Shukri will be responsible for IBM’s overall business operations across Gulf, Levant and Pakistan, driving business growth and client satisfaction.

Shukri has over 25 years of experience in technology and consulting, with a proven track record of transforming businesses across Middle East Africa and Emerging Markets. Most recently he served as Regional Managing Director for the Gulf Region and held several leadership roles at Cisco Systems. Prior to this, he also held consulting roles at IBM and PwC.

“Shukri is a seasoned executive with a solid business acumen and a reputation for leading high-performing teams with client relationships across diverse industries,” said Saad Toma, General Manager, IBM Middle East and Africa. “I would like to thank Wael for driving IBM’s business and footprint in the region and I wish him success in his new role.”

“I feel privileged to lead IBM in such a dynamic region where technology plays a key role in advancing national agendas,” said Shukri Eid, General Manager, IBM Gulf & Levant and Pakistan. “By leveraging IBM’s technology and consulting expertise and our ecosystem partners, I look forward to accelerating growth for our clients and contributing to the economic progress of the region.”

Shukri holds an MBA from the University of Strathclyde Graduate School of Business.

Both appointments are effective immediately.