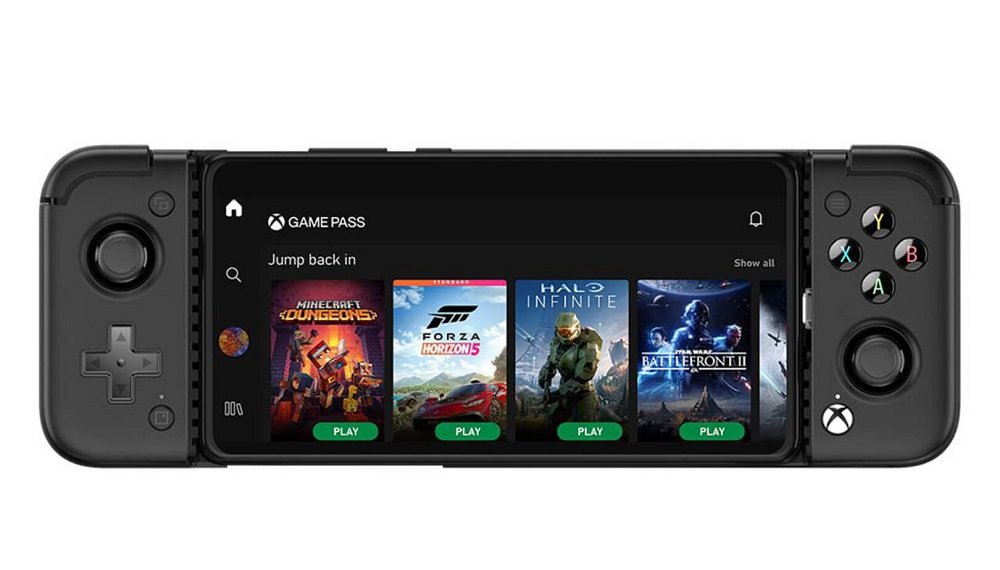 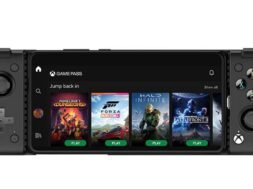 X2 Pro delivers a top-notch mobile gaming experience that goes beyond a console through its host of cutting-edge features. Allowing hassle-free access to more than 100 high-quality Xbox games, this clamp-style mobile controller lets users play their favorite PC and console games from the cloud anytime, anywhere.

Furthermore, the device is built for a direct type-C connection to the phone so that gamers can jump right into any controller-supported games with almost no input latency. They can even charge the smartphone while it is plugged into the controller thanks to the innovative controller’s pass-through charging for an unstoppable gaming experience.

Gamers can also enjoy the new X2 Pro’s LT/RT Hall Effect analog triggers for higher precision and LB/RB Kailh microswitch bumpers for faster actuation (0.6 mm actuation distance).  It comes as well with 2 additional mappable buttons on the back to enable easy mapping of in-game valuable actions and ensure no interruption even in the middle of the game.

Users can also customize the device thanks to its magnetic and detachable ABXY buttons. This feature allows them to swap the ABXY layout between the standard Xbox style and Switch one with just a simple pull.

Another notable feature is its 2 sets of joystick caps—concave and convex— designed for ultimate comfort in different games. Lastly, gamers benefit from the updated and refreshed GameSir App, which enables easy browsing of the latest and popular games from multiple platforms and quick controller setting adjustments.