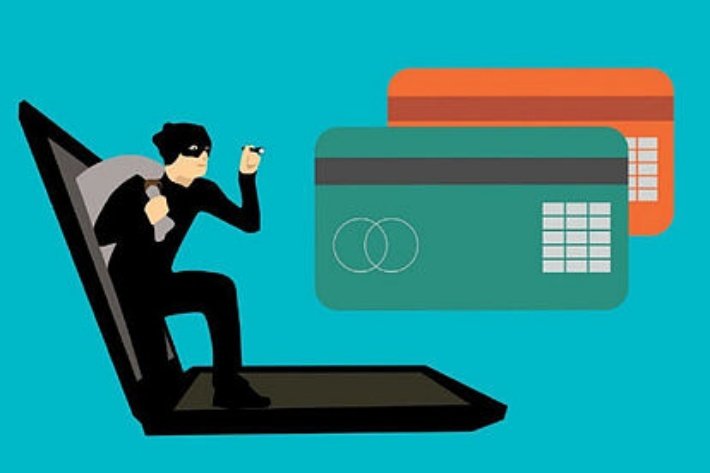 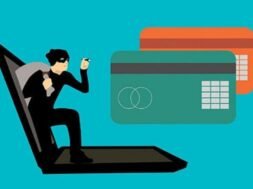 “The pandemic might be receding, but remote working is here to stay,” said Jon Clay, vice president of threat intelligence at Trend Micro. “That means a renewed threat actor focus on unpatched VPNs, connected SOHO devices and back-end cloud infrastructure in 2023. In response, organizations will need to focus on helping overworked security teams by consolidating attack surface management and detection and response to a single, more cost-effective platform.”

According to the report, VPNs represent a particularly attractive target as a single solution could be exploited to target multiple corporate networks. Home routers will also be singled out as they’re often left unpatched and unmanaged by central IT.

Alongside the threat to hybrid workers, the report anticipates several trends for IT security leaders to watch out for in 2023, including:

Trend Micro recommends organizations mitigate these emerging threats in 2023 via: