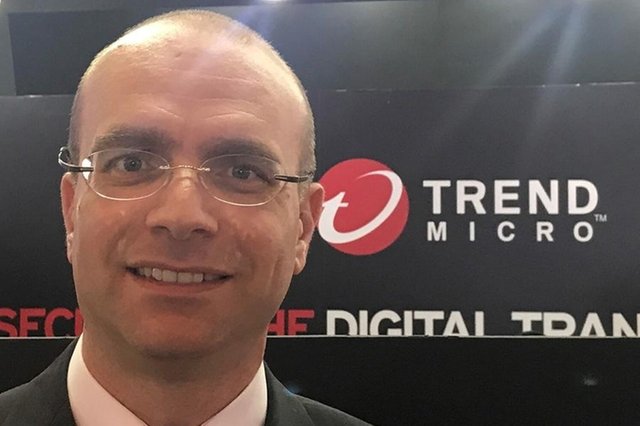 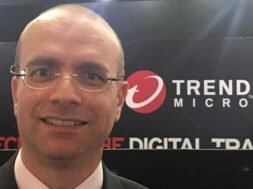 With a global surge of 75% in ransomware attacks, Trend Micro solutions protected organizations from 63 billion threats in H1 2022

Trend Micro has predicted that ransomware groups will increasingly target Linux servers and embedded systems over the coming years. The latest Trend Micro 2022 Midyear Roundup Report recorded a double-digit year-on-year (YoY) increase in attacks on these systems in H1 2022.

Detection of attacks from ransomware-as-a-service (RaaS) surged in the first half of 2022. Major players like LockBit and Conti were detected with a 500% YoY increase and nearly doubled the number of detections in six months respectively. The RaaS model has generated significant profits for ransomware developers and their affiliates. According to the data, Trend Micro blocked 63 billion threats in H1 2022, there were 52% more threats in the first half of the year than in the same period in 2021, while government, manufacturing, and healthcare were among the top three sectors targeted with malware.

“While enterprises in Qatar have successfully navigated through the modern-day threat landscape, the expanding attack surface is keeping security teams more alert now than ever,” said Assad Arabi, Managing Director, Gulf Cluster, Trend Micro. “The latest findings from the midyear report provide critical insights for strengthening an organization’s digital infrastructure, that can be enhanced by integrating a multi-layered, unified cybersecurity platform that protects against future threats.”

There are new ransomware groups emerging every day. In the first half of 2022, Black Basta was the most notable. Even though SMBs are a more popular target, many threat actors tend to go for large corporations. Vulnerability exploitation is a common ransomware attack vector. Unpatched vulnerabilities contribute to a growing digital attack surface that many organizations are struggling to secure as hybrid workplaces expand their IT environment. More than two-fifths of global organizations (43%) believe it is “spiraling out of control.”