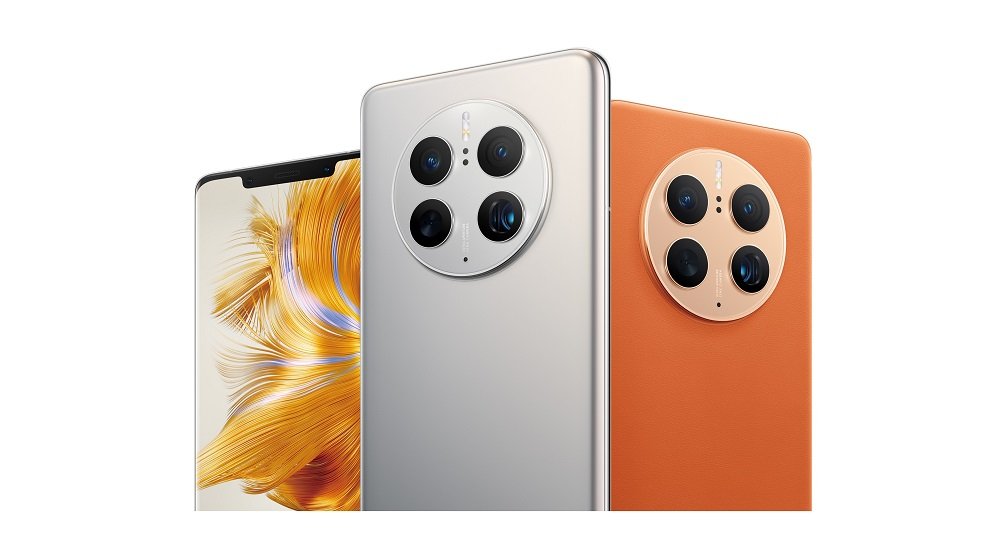 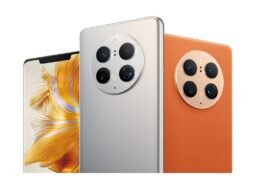 Huawei unveiled the latest member of its flagship Mate series — the HUAWEI Mate50 Pro — in the UAE. The HUAWEI Mate50 Pro comes equipped with a range of cutting-edge technologies, breaking new ground and expanding the scope of what users can expect from a smart device. On the occasion of the launch and also to celebrate the fourth anniversary of the AppGallery in the MEA region, the Burj Khalifa lit up, putting on a dazzling display in the heart of Downtown Dubai.

The HUAWEI Mate50 Pro represents a major step forward in smartphone aesthetics, thanks to the symmetrical Space Ring Design. The HUAWEI Mate50 Pro also packs an Ultra Aperture XMAGE Camera, which boasts the first-ever 10-scale adjustable physical aperture and most versatile photography capabilities ever seen on a HUAWEI Mate smartphone. In terms of performance, the HUAWIE Mate50 Pro is armoured by the ultra-reliable “Kunlun Glass” which boosts drop resistance by 10 times. These robust features are enhanced by futuristic Super Device and EMUI 13, which debuts on the HUAWEI Mate50 Pro and offers a broad array of seamless smart services. The new HUAWEI Mate 50 Pro will be available in the UAE for pre-orders starting December 16th at a price of 3999 AED for Orange Vegan Leather, Silver and Black. All pre-orders in the UAE will come with gift package worth of 1230 AED including: the new HUAWEI Watch GT3 SE, HUAWEI Music and HUAWEI Video+ Free 6-month VIP subscription, HUAWEI Mobile Cloud 200 GB 3 month free, 12 Months Muti-Countries Warranty Service and more.

In addition to the signature Mate Series design language of iconic symmetry and Space Ring Design, the HUAWEI Mate50 Pro also makes use of the elegant Clous de Paris step-patterned embossing design for the first time ever, showcasing a new kind of ordered beauty that is crafted down to the last detail. The HUAWEI Mate50 Pro come with two different types of rear cover, glass and vegan leather. The glass cover is available in two colours, Silver and Black, which give the phone a distinct, elegant finish. The vegan leather version comes in Orange, inspired by radiant orange rays of the sun.