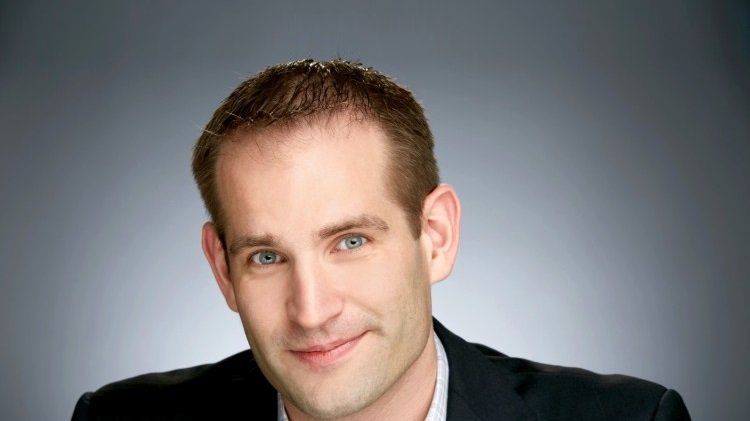 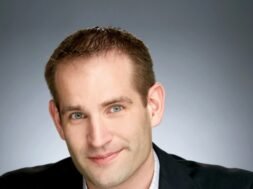 The ACSO is a multinational cybercrime suppression operation focused on identifying cybercriminals and compromised infrastructure in the African region. The INTERPOL Cybercrime Directorate and INTERPOL Support Program for the African Union (ISPA) collaborated with AFRIPOL and 27 INTERPOL member countries to leverage this intelligence and combat the growing threat of cybercrime across the continent.

The successful Cyber Surge operation and transfer of knowledge to multiple law enforcement agencies in the African region is the result of continued threat information sharing and trusted cooperation between INTERPOL, FortiGuard Labs, and other INTERPOL private partners.

FortiGuard Labs provided actionable threat intelligence over a six-month period, which consisted of botnet, command and control (C2), and malware infrastructure research, including C2 and malware and botnet victims located within the African continent.

“The Africa Cyber Surge Operation, launched in July 2022, has brought together law enforcement officials from 27 countries, working together for almost four months on actionable intelligence provided by INTERPOL private partners,” Craig Jones, Director of the Cybercrime Directorate with INTERPOL comments. “This intelligence focused on opportunities to prevent, detect, investigate and disrupt cybercrime through coordinated LE activities utilizing INTERPOL platforms, tools, and channels. This operation focused both on cybercriminals and compromised network infrastructure in Africa, allowing member countries to identify more than 1,000 malicious IP addresses, dark web markets, and individual threat actors, enhancing cooperation between INTERPOL, AFRIPOL and the member countries, and contributing to connecting policing for a safer world.”

“The Africa Cyber Surge Operation is a shining example of how shared threat intelligence on threat actors and joint operations across trusted partners can increase the cyber resilience of an entire region,” highlights Derek Manky, Chief Security Strategist & VP Global Threat Intelligence, FortiGuard Labs. “It also shows how valuable cybersecurity training and education is to help close the cyber skills gap and effectively disrupt cybercrime at scale. We will continue to work with our private and public sector partners such as INTERPOL around the world to help make our digital world a safer place.”

For more than a decade, FortiGuard Labs has helped inform and protect customers, partners, and governments around the world. As a leader in the threat intelligence community, its mission is to provide the best threat intelligence designed to protect customers from malicious activity and sophisticated cyberattacks. The team is composed of some of the most knowledgeable threat hunters, researchers, analysts, engineers, and data scientists in the industry, working in dedicated threat research labs all around the world.

Fortinet has been an active member of the Global Cybercrime Expert Group and trusted partner to INTERPOL dating back to 2015 and became an INTERPOL Gateway partner in 2018. This ongoing collaboration has resulted in greater threat intelligence standards and protocols across the industry as well as impactful global cybercriminal takedowns.

In addition to INTERPOL, FortiGuard Labs is committed to partnership and cooperation with global law enforcement, government organizations, and industry organizations. Some of the global partnerships include being a founding member and regular contributor of the World Economic Forum’s (WEF) Centre for Cybersecurity as part of its Partnership Against Cybercrime (PAC), serving as a long-standing member of the NATO Industry Cyber Partnership (NICP), contributing to the development of STIX/TAXII protocols with MITRE & OASIS, being an official Research Partner with MITRE Engenuity’s Center for Threat-Informed Defense (Center), co-founding the Cyber Threat Alliance (CTA), working in partnership with the computer incident response organization FIRST, and more.