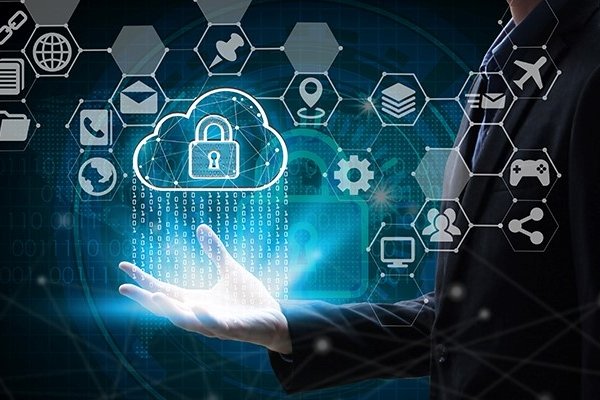 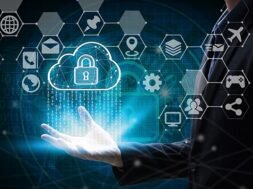 A special focus was made on security for emerging technologies, such as robotics, IoT, and critical industry-specific threats

Kaspersky has shared the evolution of the digital threat landscape in the Middle East, Turkey and Africa (META) region and worldwide during its annual Cyber Security Weekend – META, which took place in Jordan. Kaspersky experts discussed various topics and threats specifically facing enterprises, businesses and industrial organizations and shared threat predictions for the upcoming year. A special focus was made on security for emerging technologies, such as robotics, IoT, and critical industry-specific threats – these technologies should be addressed through a secure by design approach such as Kaspersky’s Cyber Immunity.

“Today’s hyper-connected world requires us to reconsider the way we do cybersecurity. We need to shift toward a more reliable approach – one with no room for error. This is why we’re working on developing Cyber Immune products with ‘innate’ protection against cyberthreats. Most attacks on the Cyber Immune systems are ineffective. It’s through events like this one in Jordan that we’re able to share our innovations and educate our audience about a safer and more resilient digital world where Cyber Immunity is the new norm,” said Eugene Kaspersky, CEO of Kaspersky.

During the event, experts shared the latest threat statistics from the region. According to Kaspersky Security Network statistics, about every third user in the META region was affected by online and offline threats in January-September 2022. Tunisia and Qatar had the highest number of users affected by online threats (40.3% and 39.8% respectively). Followed by Turkey (38.5%), Kenya (38%). Fewer users were affected in Egypt and Jordan (28.1% and 28% respectively). The highest numbers of offline threats were reported in Nigeria (46.8%), Tunisia (45.3%), Morocco (44.8%) and Kenya (43.4%). South Africa had the lowest numbers of affected users in the META region (31.8%) by local threats. Increase in APT intrusions in the META region, especially Africa
In 2022 there has been an increase in the number of persistent and sophisticated attacks targeting various states in the META region and specifically in Africa. Starting from the most recent threat actor Metador targeting telecommunication companies, HotCousin expanding its operations to this region, the numerous campaigns deploying various IIS backdoors, DeathStalker and Lazarus attacking multiple industries there and a mysterious SSP-library backdoor discovered on governmental and non-profit entities, there were several new threats active in the region over the last year.

The 2023 forecast is based on Kaspersky expertise and the activity witnessed this year while tracking more than 900 APT groups and campaigns.

Major shifts will be reflected in new types of targets and attack scenarios too, as experts believe next year, we may see bold attackers become adept at mixing physical and cyber intrusions, employing drones for proximity hacking. Some of the possible attack scenarios include mounting drones with sufficient tooling to allow the collection of WPA handshakes used for offline cracking of Wi-Fi passwords or even dropping malicious USB keys in restricted areas in hope that a passerby would pick them up and plug them into a machine.

Other advanced threat predictions for 2023 include: