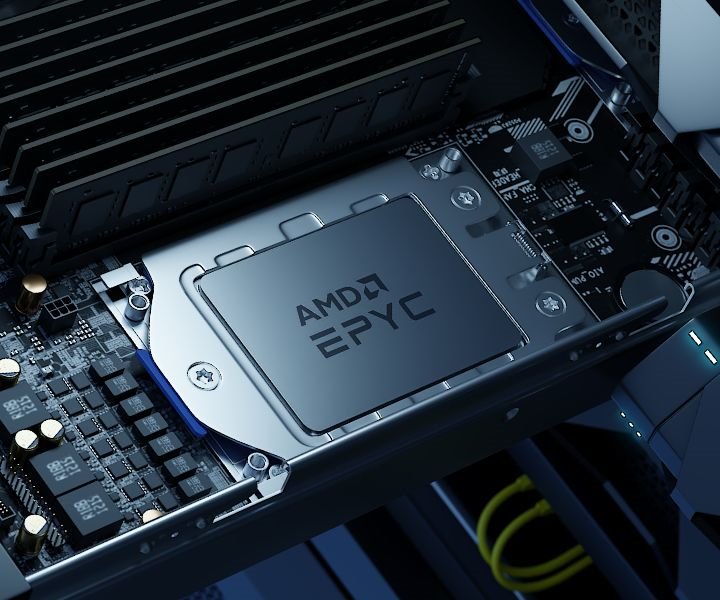 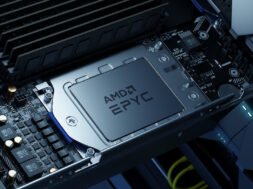 At the “together we advance_data centers” event, AMD announced the general availability of the 4th Gen AMD EPYC processors with unmatched performance for critical workloads across cloud, enterprise and high performance computing.

“Choosing the right data center processor is more important than ever, and 4th Gen EPYC processors deliver leadership in every dimension,” said Dr. Lisa Su, Chair and CEO, AMD. “The data center represents the largest growth opportunity and most strategic priority for AMD, and we are committed to making AMD the partner of choice by offering the industry’s broadest portfolio of high-performance and adaptive computing engines. We have built the best data center CPU roadmap in the industry, and with 4th Gen EPYC we deliver another major step forward in performance and efficiency to make the best server processor roadmap even better. With a significantly expanded set of solutions on-track to launch from our ecosystem of partners, customers selecting 4th Gen EPYC to power their data centers can improve performance, consolidate their infrastructure, and lower energy costs.”

All of these features and capabilities ultimately enable customers to use the 4th Gen EPYC processors to drive infrastructure consolidation with similar or better performance; thereby helping reduce the costs and energy consumption of their data center.

4th Gen AMD EPYC can provide up to 2.8X more performance, up to 54 percent less power, have added to the more than 300 world records10 held by AMD EPYC processors and are supported by a complete software and hardware ecosystem spanning a variety of workloads including, database, virtualization, AI/ML, HPC and more.