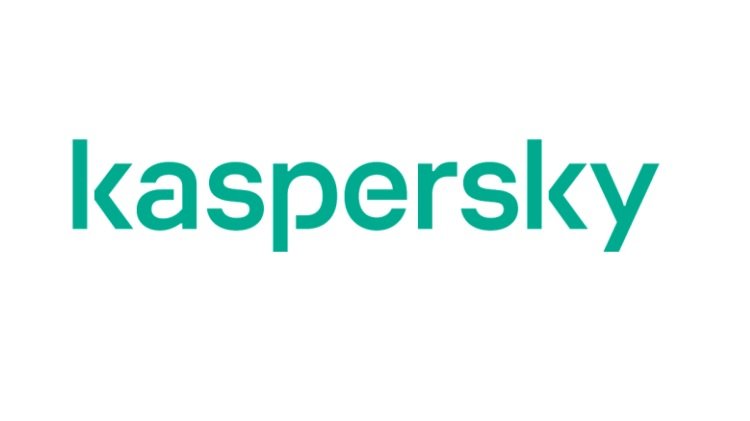 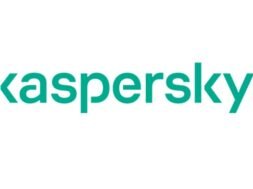 The latest Kaspersky report reveals 33% of companies in Saudi Arabia with 50 to 999 employees are ready to use pirated alternatives of business software to decrease IT spending. Among small businesses (less than 50 employees), only 50% are ready to take this step. This measure can seriously affect corporate cyber safety, since adversaries actively distribute malicious files under the guise of most used software.

According to Kaspersky Security Network (KSN), in just eight months[1] the total number of users who encountered malware and unwanted software masquerading as the most popular software products for small and medium businesses was 9,685. In general, 4,525 unique malicious or potentially unwanted files were spread via unofficially distributed (including pirated) SMB-related software.

The Kaspersky study aims to explore which crisis management tactics business leaders find most successful, and how some steps can seriously affect a company’s cyber resilience. Safe measures such as seeking lower-cost contractors and adopting free alternatives of usual software are most popular with the respondents, gaining 41% and 32% respectively, but 36% of surveyed business leaders would replace their software with a pirated version to cut costs.

As for the type of programs respondents believe they could replace with hacked copies, the majority chose project management, marketing and sales software – 44% even agree to use a pirated cybersecurity software.

“A lack of resources is a common situation for small and medium businesses but use of a pirated or hacked software should be completely excluded if an organization values its safety, reputation and income. Pirated copies of software usually come with Trojans and miners and do not contain the fixes or patches released by developers to close vulnerabilities that might be exploited by cybercriminals. Official free alternatives are much better options for those who need to save money on IT,” – comments Alexander Shlychkov, Product Marketing Lead at Kaspersky

What types of software would you replace with a pirated alternative? 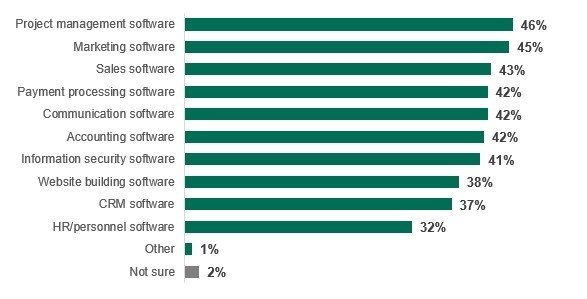