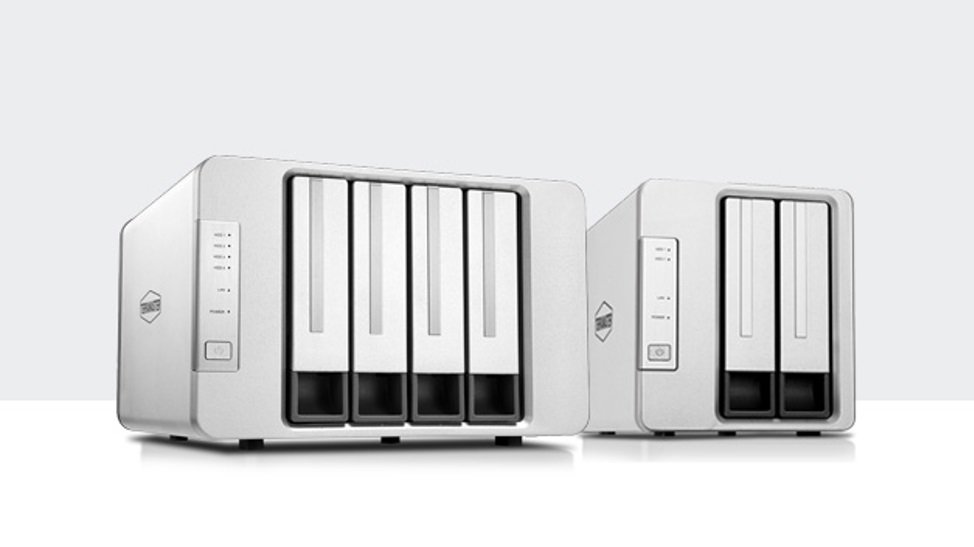 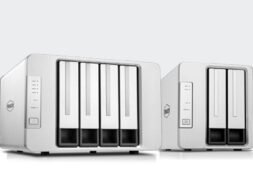 Powerful Performance
Equipped with an Intel Celeron N4505 dual-core processor and two 2.5G Ethernet ports that deliver read and write speeds of up to 283MB/S. Supports dual-channel memory of up to 32GB, 4GB DDR4 memory installed on base configuration.

New Operating System
The F2-223 and F4-223 runs in the new operating system TOS 5 which offers more than 50 new functions and 600 improvements compared with the previous generation. The new features meet more business requirements, as well as significantly improving response speed, security, and ease of use.

TRAID (TerraMaster RAID)
A highlight feature of the new F2-223 and F4-223 devices is their support for TRAID, a flexible disk array management tool developed by TerraMaster. It offers several unique features that provide better storage space management. Learn more about the key features of TRAID below. 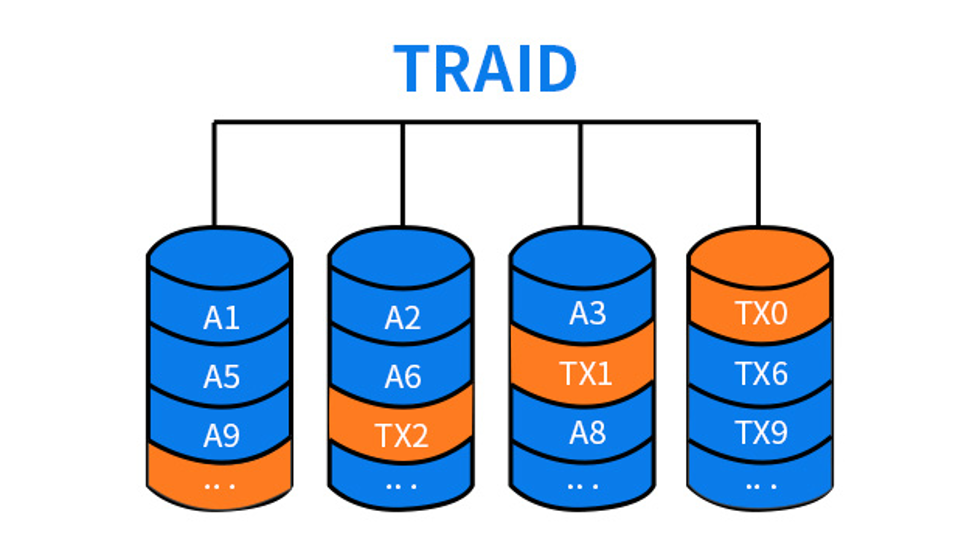