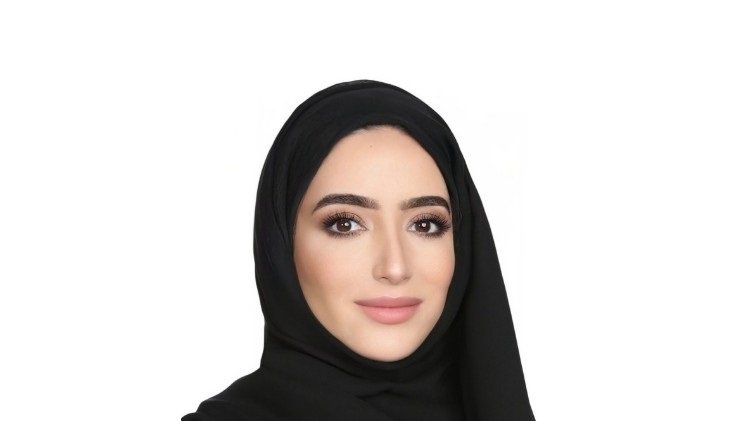 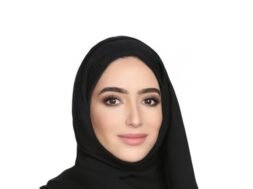 In line with its efforts to promote a culture of cybersecurity among Abu Dhabi Government employees as well as members of the society in general, the Department of Government Support, represented by the Abu Dhabi Digital Authority (ADDA), announced the launch of a Cybersecurity Awareness Campaign in cooperation with the Cyber Security Council.

This campaign is one among several initiatives that ADDA is working on as part of the pillars and objectives of the Abu Dhabi Government cybersecurity strategy, which aims to reduce cyber threats and risks, promote a culture of cybersecurity, and spread awareness as an effective means to confront challenges, in addition to strengthening the position of Abu Dhabi in the field of cybersecurity and protecting the digital infrastructure in the Emirate.

The awareness campaign was launched last month under the theme “Cybersecurity Starts with You”, highlighting the importance of engaging all users of cyberspace in efforts to protect it from digital threats and attacks, which are constantly increasing and becoming more rampant over time.

In September, the campaign is tackling the theme “Your Password is Your Shield”, focusing on the importance of safeguarding passwords to protect users in cyberspace. In October, the campaign theme “Protect your Data” will shift the focus to data privacy and spreading awareness about the importance of protecting personal data and avoiding sharing it with others to evade exposure to hacking attempts, which may cause users material, financial, personal or social harm.

The campaign will conclude in November with a focus on the theme “Don’t Be a Victim of Social Engineering Attacks”, where it will highlight ways to avoid social engineering attacks, which include a series of techniques that are used to trick users into taking certain steps or revealing confidential and personal information that may make them vulnerable to hackers, and thus incur losses.

Amna Al Blooki, Director of Cyber Security Regulation and Compliance at the Abu Dhabi Digital Authority, said: “We must work to develop the sense of cyber responsibility among government employees in particular, and members of society in general, to protect the country’s resources and ensure the security of governmental and non-governmental data to ward off the risks of cyber-attacks and the reduction of losses that may be caused by hackers.”

Al Blooki pointed out that the Authority has prepared toolkits containing flyers, videos and awareness content to be shared with Abu Dhabi Government employees, in addition to emailers, wallpapers and email signature designs to ensure that the campaign has a widespread reach. She added: “We have been keen to prepare awareness materials in a way that covers various topics related to cybersecurity, such as passwords, data privacy, social engineering and more, to suit targeted audiences. We will publish a series of cyber tips across various social media platforms and radio stations, and will also organise events and community activities to ensure that the campaign messages reach the largest possible audience.”