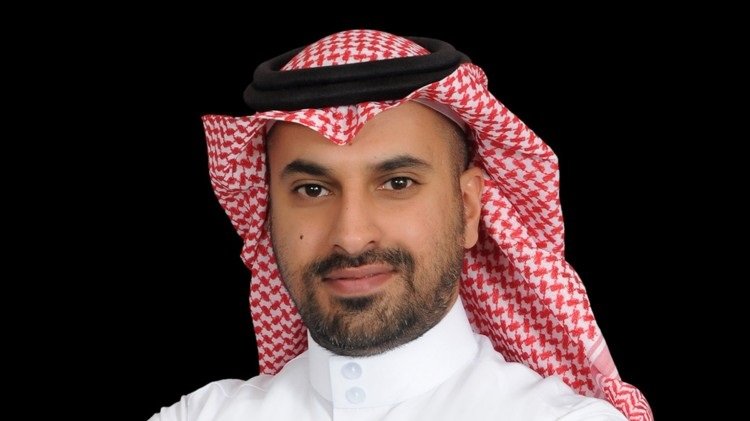 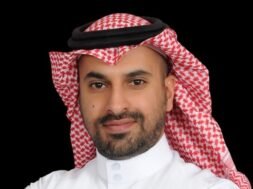 Sitecore today announced the appointment of its new Regional Vice President, Ahmed Alrabiah, who gears up to position Sitecore as a major player in the marketing technology industry. The announcement was made during the third edition of the Kingdom Digital Transformation event that took place this week in Riyadh.

A regional industry veteran, Alrabiah joins Sitecore with more than 15 years of experience in the sector, having held leadership roles at one of the world’s largest ERP software solutions providers. He will be speaking during the event in a dedicated session focused on creating human connections in a digital world.

Commenting on the recent appointment, Mohammed Al-Khotani, Area Vice President – Middle East and Africa, Sitecore said: “I want to take this opportunity to congratulate Ahmed Alrabiah on his new role as the Regional Vice President and am confident that, with the experience he brings, he can be a driving force to further strengthen Sitecore’s presence in the region.”

0
0   0
previous Group-IB to stream its CyberCrimeCon on December 2, 2021
next HUAWEI Ads announces the addition of six new partners to the Certified Partners programme