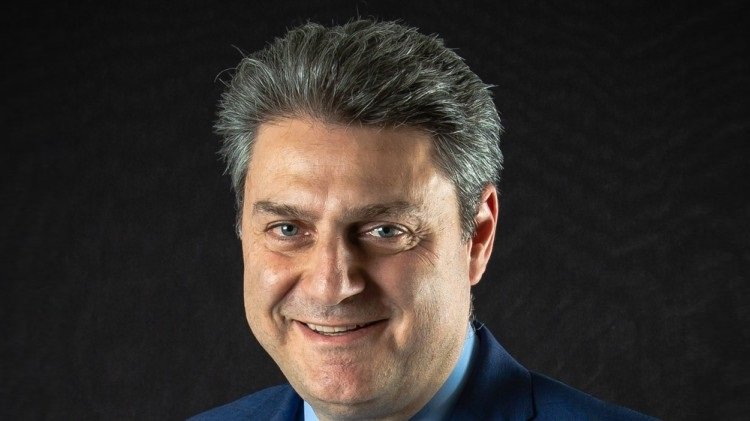 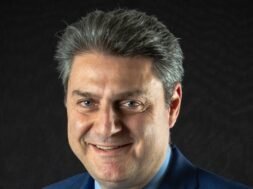 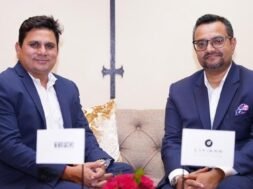 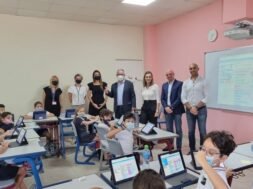 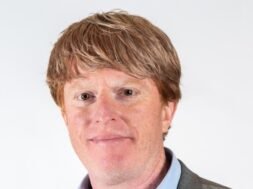 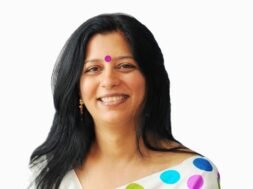 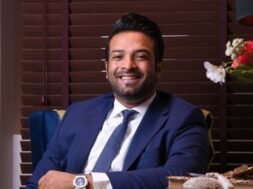 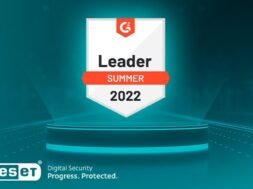 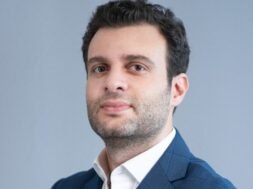 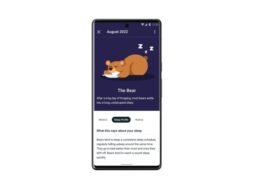 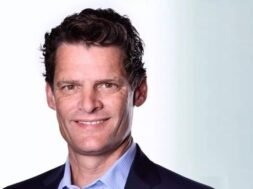 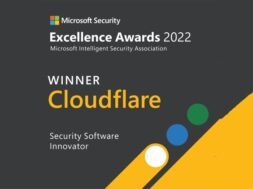 Richard Mikhael, President for the Middle East and Africa, IDEMIA, discusses how secure and trusted digital identities can transform the future of 400 million residents in the Middle East, giving them access to new economic and social opportunities, while ensuring data safety and privacy.

The global digital transformation has enabled individuals the opportunity to conduct their daily transactions, and the ability to access public and/or private services online through the creation of digital identity (ID). At last count, governments around the world have launched over 165 digital or partially digital ID schemes. Although the track record on the schemes are still difficult to assess, the increase in these schemes creation only goes to show that governments are confident in the positive impact digital ID has on their respective country’s development.

This slow but steady growth of the digital ID was exacerbated by the current pandemic. Various governments leveraged digital ID systems to ensure that aids reach the most vulnerable in the population. As a case in point, a digital ID system in Chile allowed the Chilean government to quickly pre-enrol millions of new beneficiaries in social programs online. In addition, this system also allowed people to check and request support online.

The potential for growth through a “strong” digital ID is unmistakable: if risks were mitigated, McKinsey puts the economic value that can be unlocked with it, anywhere from 3 to 13 percent of GDP by 2030. Closer to home in the Middle East, experts predict that the impact of digital transformation on the economy will be significant: by 2030, the Arab countries’ GDP can potentially grow from USD 2.6 trillion up to USD 4.15 trillion. There is no doubt that the time is now for public and private entities to upgrade their systems and infrastructure to ensure even more convenient, secure and seamless access for the individual.

In the Middle East, studies have shown that nations only utilized an alarming 4 – 17 percent of their total digital potential. As of 2019, only 50 percent of Arab countries have begun transforming their foundational ID system into a digital framework. One notable example is the UAE PASS which provides an authorized digital ID through smartphones and includes a digital signature feature allowing users to sign official documents. This new initiative will drive development across the government service ecosystem; enhance communication between local and federal entities on one hand, and the private sector on the other, and grant citizens and residents access to over 5,000 government and numerous private-sector services.

Noticing the potential this digital transformation holds for the region, the Executive Council of Arab Economic Unity of the League of Arab States launched the “Arab Vision for the Digital Economy” in 2018. This initiative, actively supported by renowned institutions such as the Harvard University and international organizations such as the United Nations, aims to promote and develop the digital economy, including e-commerce, digital identity services and e-government, in the Arab World.

In August 2020, IDEMIA was honoured to become a strategic partner to support the Council’s “Arab Vision” of building economic systems in the Arab region on sustainable development foundations. Together, IDEMIA and the Council will collaborate to support and implement a number of strategic and vital projects in Arab countries. This partnership will contribute to improving the competitiveness of Arab economies and enhancing their integration into the global economy. The total value of the projects targeted for implementation is estimated at 200 million US dollars and it is expected that these projects will have a significant economic return in support of innovation, digital business models and environments in the governmental and private sectors in the countries of the region. 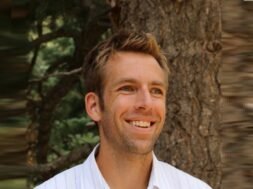 Considerations for preparing for the next big tech paradigm shift 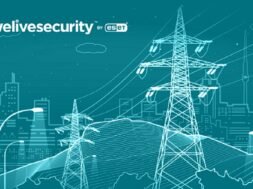 Industroyer the first ever malware designed to attack power grids 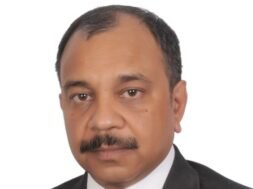 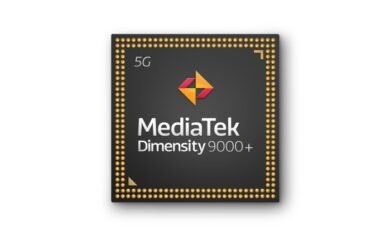