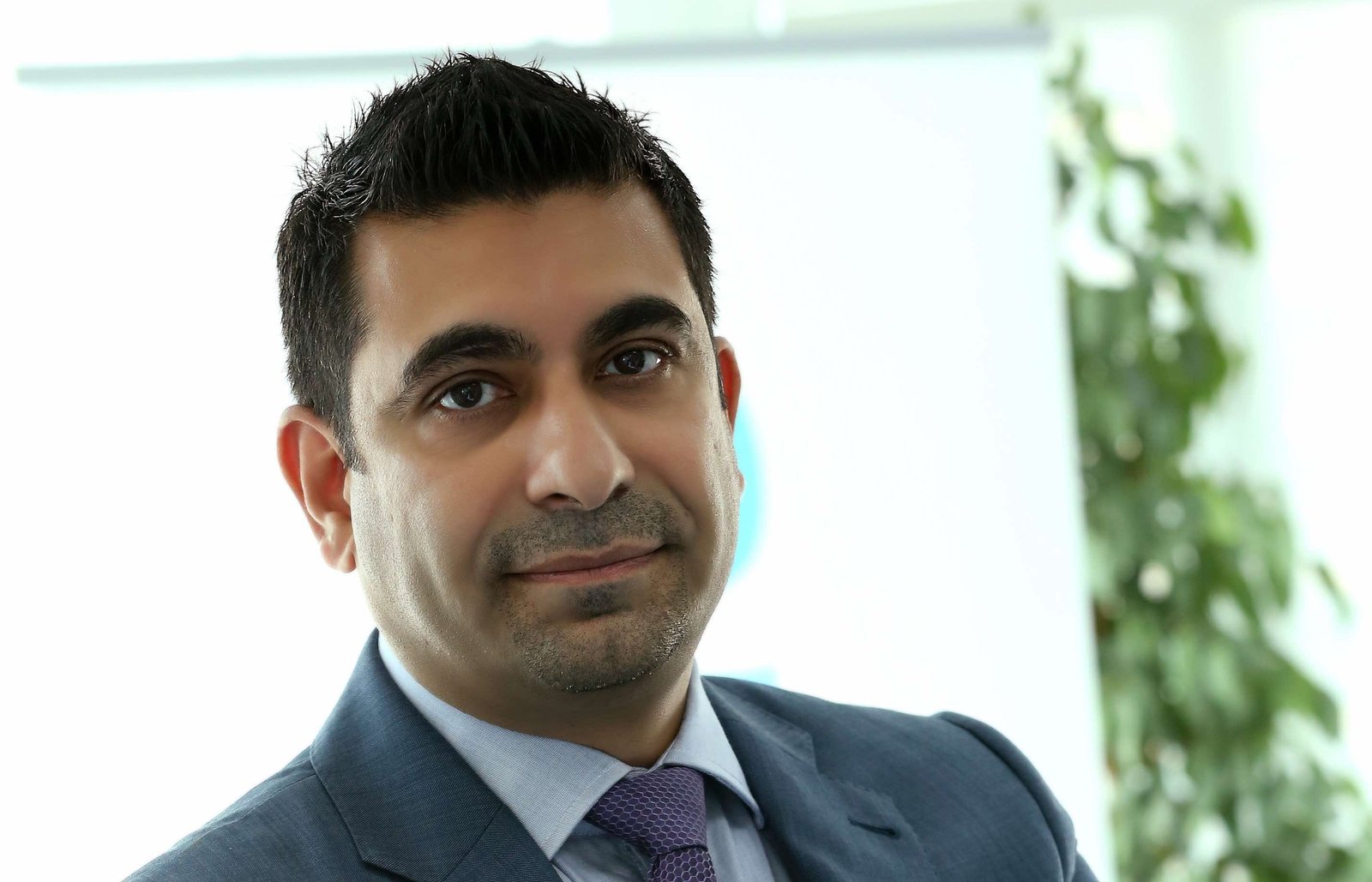 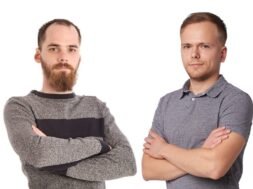 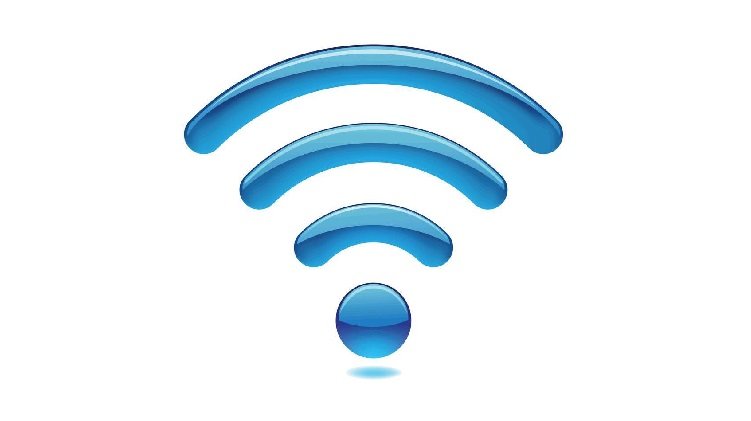 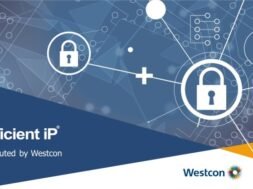 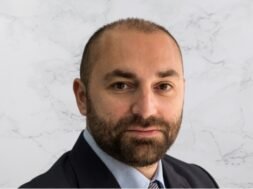 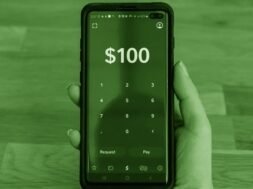 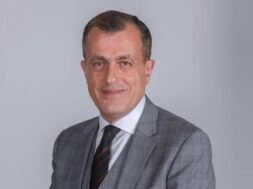 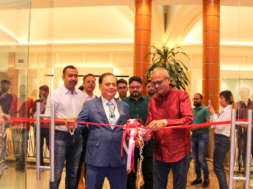 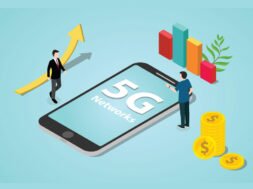 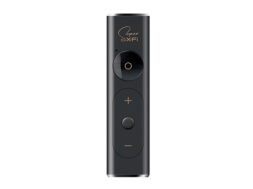 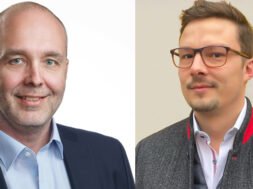 Channel Post speaks to Vijay Jaswal, the CTO for Middle East and Turkey at Software AG, about how the use of blockchain technology is evolving in the region

The new generation of fintechs (financial technology) can easily adopt blockchain and other advanced digital technologies compared to their traditional counterparts as the former does not have legacy systems choking and holding them back. Without blockchain, transferring money across borders, for instance, can be tedious and normally takes time. In the current set-up, sending money overseas requires the services of a trusted third party, including banks and exchange houses.

Aside from paying the transfer fee, customers complain about lack of competitive exchange rate. Sometimes, it takes 3 to 5 days before the actual transfer can be done prolonged by a series of validations of personal details and available funds. Using blockchain technology, the process is quicker and cheaper. The customers do not have to put their trust into a ‘single’ entity and the transaction is protected from deletion and tampering.

Which industry verticals apart from financial institutions are looking at or in the midst of adopting the blockchain tech?
Blockchain capability can pretty much be applied to any industry vertical that requires some form of ledger or historical record, audit trail, or contract.  These sectors include the government, telecommunications, consumer packaged goods, groceries, supply chains, and even the diamond industry, among others.

For example, customers can ensure that the organic apples being sold in their local supermarkets are actually organic as blockchain can provide the essential data showing its journey from the orchard to the supermarket shelf. Another example is that customers can now make sure that the diamonds they are purchasing are not sourced from conflict zones via the technology; or the public can now review the smart contracts between government to government, government to citizen, as well as those involving the private sector.  The applications for blockchain are endless.

What sort of trends do you see in the region as far as the use of blockchain tech as the future of the sharing economy is concerned?
Being at the forefront of innovation in the region, Dubai has taken steps to promote blockchain technology.  In fact, H.H. Sheikh Hamdan Bin Mohammed Bin Rashid Al Maktoum, the Crown Prince of Dubai, laid down late last year a strategy integrating blockchain technology into all government transactions by 2020 as part of the initiatives geared towards paperless transactions. Guided by this vision, both government and private organizations in the UAE have already begun utilizing blockchain.

Is blockchain really the future, or just a passing fad?
Blockchain is not a passing fad but it is the future given its numerous benefits in terms of saving time and costs as well as promoting customer trust and confidence. It will change the way we interact with each other as well as with other organizations.

In Dubai, the government fully supports its implementation as shown by the relevant initiatives of H.H. Sheikh Hamdan Bin Mohammed Bin Rashid Al Maktoum. The ‘Global Blockchain Council,’ a joint initiative between the government and private sectors, was established to explore blockchain development in the real world.

What sort of contributions can the blockchain tech offer to the sharing economy?
Blockchain offers cheaper, quicker, and more trusted and transparent system enabling efficient transaction between parties.

Are there regional bodies that govern the fair use of the Blockchain tech across industry verticals?
The technology is still in its infancy, excluding cryptocurrency applications that have been around for a number of years. Regional bodies will need to be set-up to govern the fair use of blockchain tech across industry verticals.  In fact, the true power of blockchain lies in the power of ‘community’ and the sharing economy – without which it would not work. Different bodies, communities, or initiatives such as R3 and Hyperledger have already sprung up and will continue to grow and diversify as blockchain technologies mature.

Let me illustrate this with another example using a smart machine in a manufacturing plant that requires fuel. Let’s assume that the said machine is ‘smart,’ meaning it uses a sensor to detect the level of remaining fuel. In this hypothetical example, employee AI is tasked to determine when the machine will run out of fuel based on historical data. In such a case, everything is still ‘off-chain.’

But with blockchain integration, the smart machine could automatically place an order with a third part fuel supplier via a ‘smart contract’ powered by blockchain tech. This is called ‘on-chain.’  The order will arrive at the fuel suppliers’ depot utilizing the traditional logistics and information technology (IT) applications that have already been put in place to physically transport the fuel.  The latter part is ‘off-chain.’  The exchange of data between ‘off-chain’ and ‘on-chain’ requires strong governance and coordination.

What sort of challenges can companies / industries face when implementing the blockchain tech on a large scale?
There are many challenges, including security; blockchain education since many people remain unfamiliar with the technology; cultural adoption; regulatory aspects; data privacy; integration concerns such as ‘off-chain’ and ‘on-chain’ coordinating. The biggest challenge currently is venturing into the unknown given the technology is still at its early stage.

What sort of security issues can creep up during and post-adoption?
There are a number of well-documented cyber attacks over the last couple of years directed at the cryptocurrency arena. Cyber criminals will always find ways and means to get around new technologies.  As the technology matures and the adoption increases, security will be one of the key issues. I compare this to the early days of e-commerce when users are still hesitant to share their credit card details over the internet. 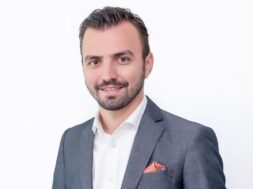 Channel partner ecosystem is growing and full of opportunities 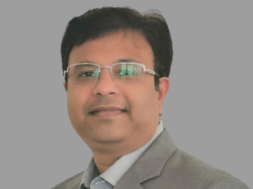 Training and certifications a key driver for channel 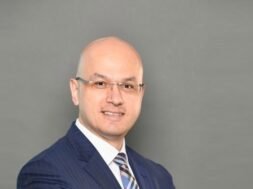 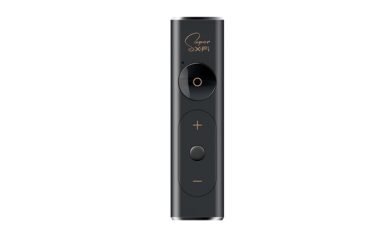