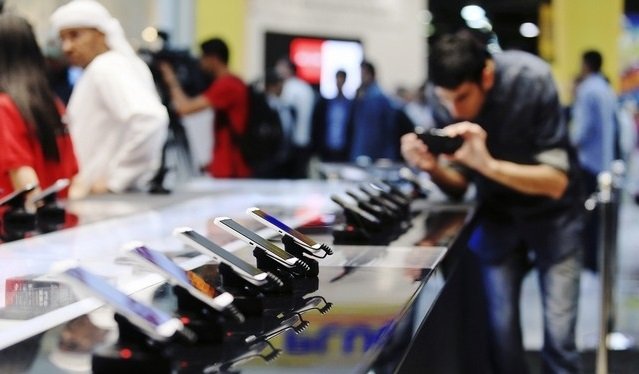 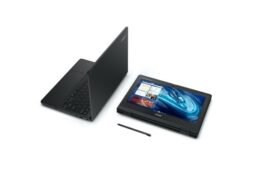 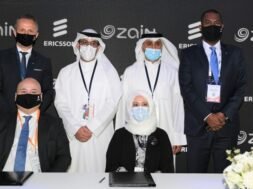 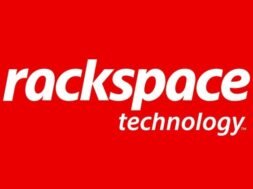 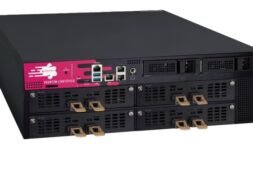 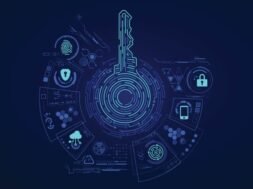 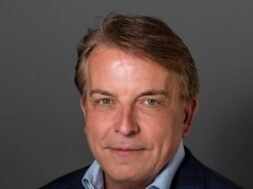 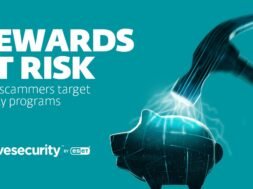 The GCC mobile phone market started 2017 off on a positive note according to the latest figures announced today by International Data Corporation (IDC). The global technology research and consulting firm’s newly released Quarterly Mobile Phone Tracker shows that overall shipments for the first quarter of the year totaled 6.1 million units, up 2.4% on Q4 2016.

While this represents a second consecutive period of quarter-on-quarter (QoQ) growth, and offers a long-awaited glimpse of recovery, it is crucial to note that the market is still way below the levels it used to be, with shipments for Q1 2017 down -20.2% when viewed year on year (YoY). 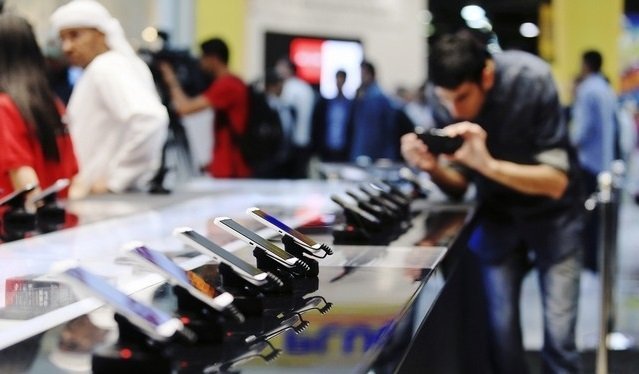 The GCC’s biggest markets, Saudi Arabia and the UAE, were the prime drivers of this QoQ growth, with shipments up 5.1% and 4.3%, respectively, in Q1 2017. “Saudi Arabia is finally showing some signs of stabilization following the major negative impact of Saudization on the kingdom’s mobile phone industry, in 2016,” says Kafil Merchant, a research analyst at IDC.  “However, there are still challenges in the market that need to be overcome.”

“Consumer buying behavior cannot be changed overnight,” continues Mr. Merchant. “As such, it will take another year before the ‘organized retail’ channel compensates for the massive drop in volumes previously pushed through dominant independent retailer channel, which has shrunk by almost 30% since the beginning of Saudization in June 2016. Additionally, the lack of available credit in the channel is also dampening the shipment of mobile phones into the country, with many channel players pessimistic about the chances of the Saudi market returning to its previous levels anytime soon.”

Samsung continued to lead the GCC smartphone market in Q1 2017 with 28% share. The vendor’s shipments were up 5% QoQ, but it’s important to note that this does not include S8 and S8+ plus shipments; the flagship devices were launched globally towards the end of Q1, and their shipments will be accounted for in the figures for Q2. Apple remained in second place with 19.8% share, but saw impressive QoQ growth of 10%.

“Apple recorded the largest QoQ shipment growth of the region’s top five vendors,” says Nabila Popal, a senior research manager at IDC. “This can be directly attributed to the success of the iPhone 7 and 7 Plus models, which accounted for over 60% of the brand’s volume in Q1 2017. The gap in the market created by the Samsung Note 7 was still prevalent in Q1, and Apple’s flagship model comfortably capitalized on that gap. It will be interesting to see how this dynamic plays out over the coming quarters with the success of Samsung’s S8 and S8+ devices.”

IDC’s Quarterly Mobile Phone Tracker for Q1 2017 shows that the average selling price (ASP) of Android phones in the GCC has declined from $297 to $229 YoY. This decline is particularly visible at the top end of the Android segment ($450+); less than 17% of Android smartphone shipments now fall into this bracket, down from 30% in Q1 2016 and 50% in Q1 2015. Brands like Lenovo, Huawei, Alcatel, and even Samsung are doing well in the ˂$200 price band, with strong YoY growth in volumes seen in this segment.

Following the -25% YoY decline seen in 2016, many channel players were hoping 2017 would be a year of recovery. However, IDC expects the market to remain relatively flat through the rest of the year, resulting in a -1.5% YoY decline for 2017 as a whole and leaving the market a long way off the previous heights of 2015. 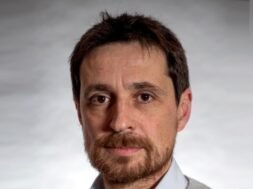 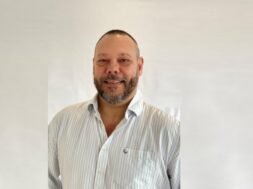 ERP crucial than ever in spearheading digital transformation 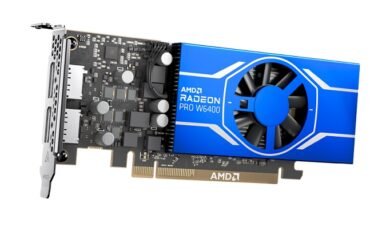